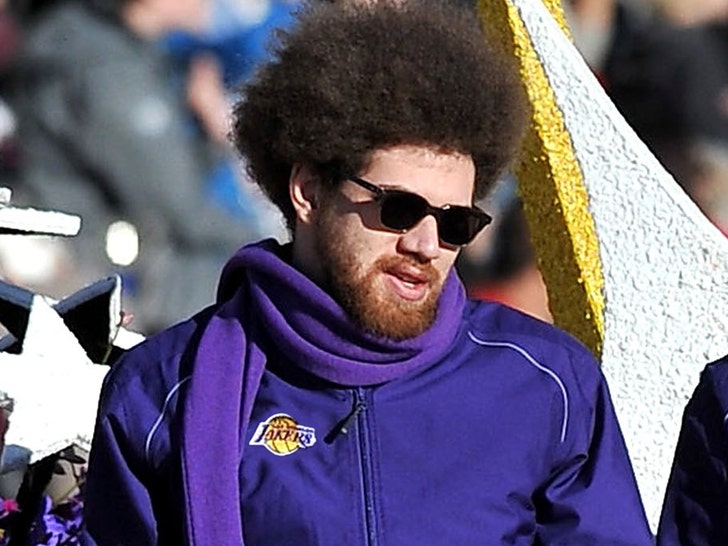 Adam Abdul-Jabbar, the son of NBA legend Kareem Abdul-Jabbar, has just been sentenced to jail ... after pleading guilty in the stabbing of his neighbor.

Adam -- who had been accused of slamming a blade through the head of a man after the two had quarreled over trash cans in 2020 -- entered guilty pleas to four total charges, including two counts of assault with a deadly weapon, at a hearing earlier this week.

Adam had been facing YEARS behind bars over the charges ... but the judge sentenced him to just 180 days in jail -- and also hit him with two years probation.

Prosecutors said afterward they were furious with the sentence, claiming the punishment did not fit the crime -- and adding that there's a chance Adam could ultimately serve his sentence as home confinement. 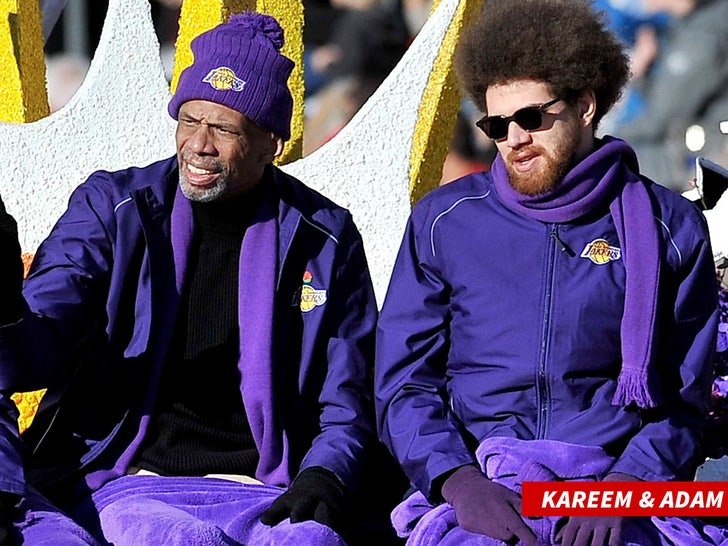 "This slap on the wrist is an absolute miscarriage of justice,” Orange County D.A. Todd Spitzer said in a statement to TMZ Sports. "The Orange County District Attorney’s Office vehemently objected ... because we believe the complete disregard for human life over a dispute over trashcans is so egregious it warranted prison time."

As we previously reported, Adam and then-60-year-old Raymond Windsor got into an altercation in June 2020 in Southern California after Windsor had urged the 29-year-old to help an elderly woman with bringing in trash cans.

Prosecutors say Adam was so furious with Windsor, he stabbed his neighbor multiple times in the head, neck, back and side.

In a civil lawsuit filed by Windsor against Adam, Windsor claimed he nearly died from his injuries.

"The victim in this case has not only suffered serious physical issues, he is suffering from the trauma of having to relive this violent attack every day he walks out into his front yard," Spitzer said. "This is nothing short of appalling."

Adam's scheduled to report to jail in January. 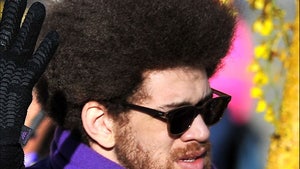 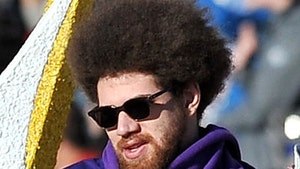