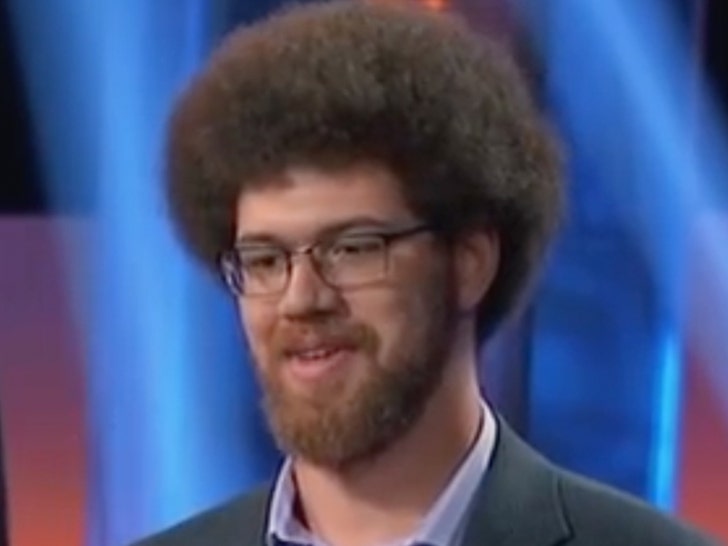 28-year-old Adam Abdul-Jabbar -- who appeared on "Celebrity Family Feud" with his famous father back in 2017 -- has been booked on 1 count of assault with a deadly weapon, records show.

Cops tell us ... officers responded to call about a stabbing on June 9 around 10 PM in San Clemente, CA.

"The suspect, who is the neighbor of the victim, was arrested without incident," a police spokesperson tells us.

Cops say the victim transported himself to the hospital "with multiple non-life-threatening injuries."

According to his booking sheet, Abdul-Jabbar stands 6'7" and weighs 180 lbs. He has since been released from custody, cops say.

An investigation into the incident is ongoing, officials tell us. 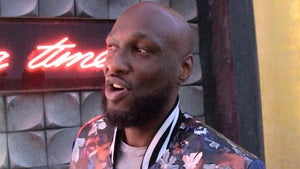