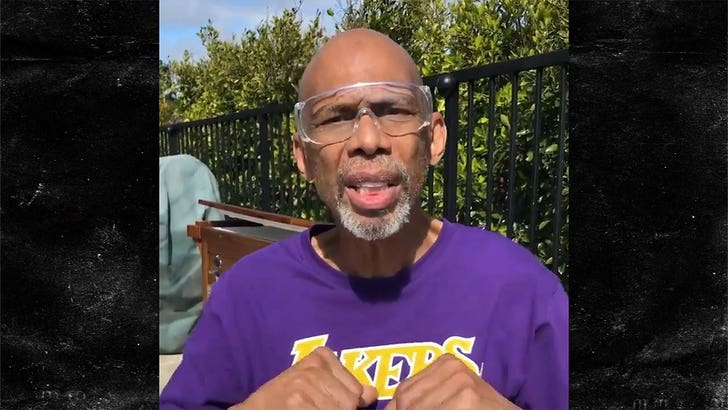 The former LA Lakers superstar says he was so moved by the bravery of doctors, nurses and medical professionals during the tough times ... he wanted to give back to them.

So, Kareem says he told his team to source high-quality medical products -- including goggles -- and donated them to UCLA Health, Scripps and other hospitals this week.

Of course, Kareem was famous for wearing rec specs during his Hall of Fame career ... and said before he gave away the medical supplies, "You guys can look as good as I did when I played!" 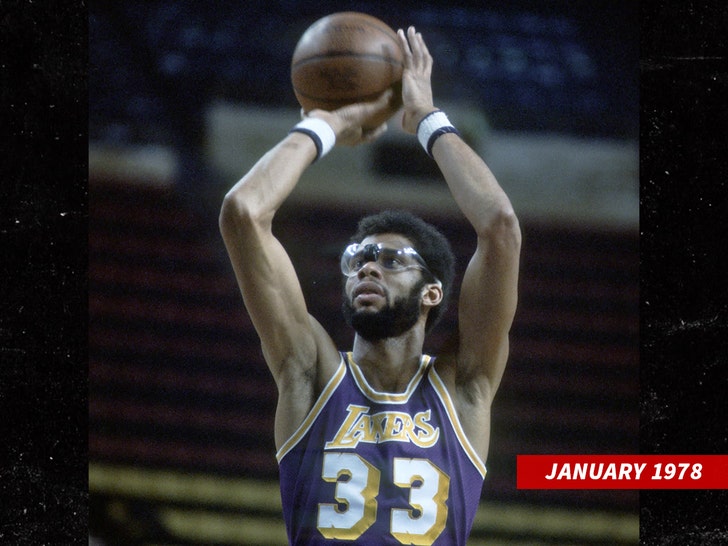 The 72-year-old added, "I want to thank all the doctors, nurses and medical professionals at Scripps Mercy Hospital in San Diego. You guys are awesome because you're risking everything to help the public the way you are."

Scripps said in response to the generous donation, "Thank you so much @kaj33, you truly are an MVP!"

Props to Kareem for the awesome move! 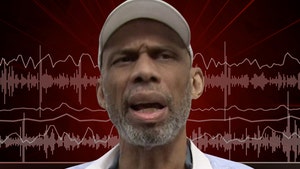 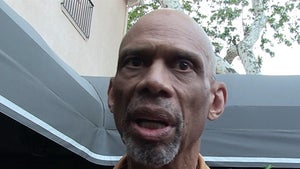