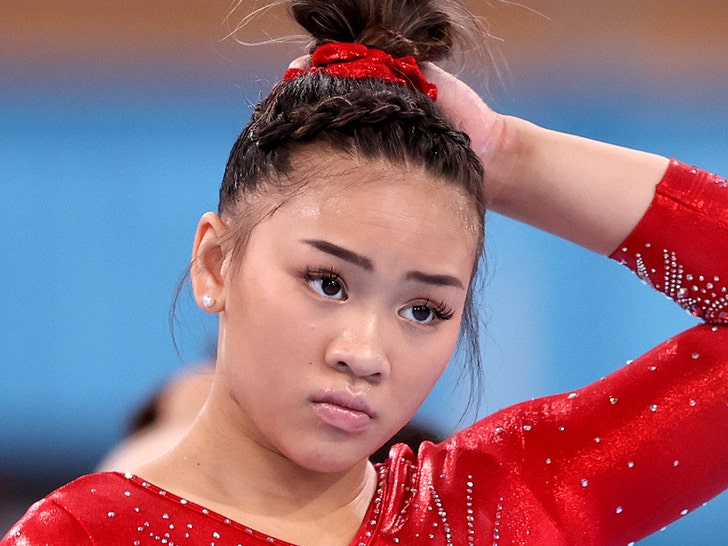 Olympic gold medalist Suni Lee says she was a recent target of anti-Asian hate ... claiming she was pepper-sprayed and had racist slurs hurled at her.

18-year-old Lee detailed the altercation in an interview with Pop Sugar released this week ... saying she was waiting for an Uber with her friends -- all of Asian descent -- after a night out, when a car sped by and yelled phrases like "ching chong" and "go back to where they came from." 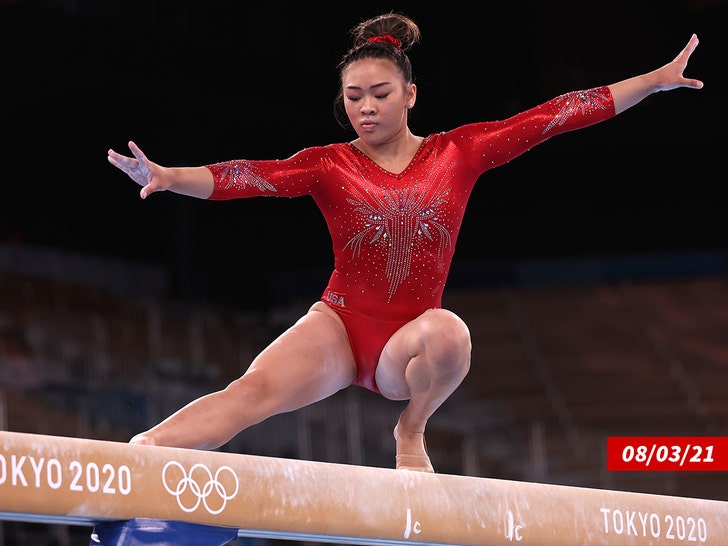 Lee -- the first Hmong American Olympic gold medalist -- says one person even sprayed her arm with pepper spray before speeding off.

The "Dancing with the Stars" contestant opened up on the incident -- which happened a week before the interview -- saying, "I was so mad, but there was nothing I could do or control because they skirted off," she told the outlet.

The number of hate crimes directed at Asians in America has risen in recent years ... with a study at California State University, San Bernardino reporting a 150% increase in 2020.

"I didn't do anything to them," Lee added, "and having the reputation, it's so hard because I didn't want to do anything that could get me into trouble. I just let it happen."

Fellow athletes Jeremy Lin and Yu Chang have also spoken out recently about hatred directed their way ... with the NBAer claiming he was called "coronavirus" on the court, and the Cleveland Guardians infielder getting flooded with racist DMs after a game. 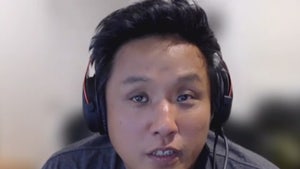