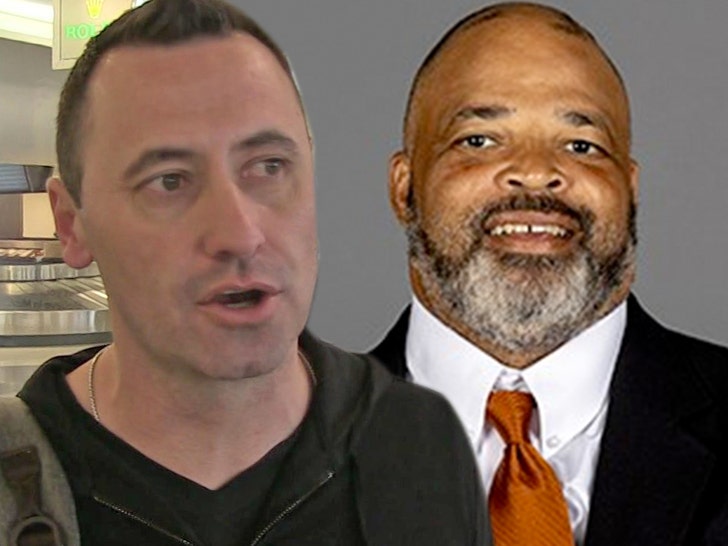 Texas Longhorns head coach Steve Sarkisian is going to bat for Bo Davis after he aggressively cussed players out over a bad loss this weekend ... praising the d-line coach's passion as a positive moment.

As we previously reported, Davis was heard calling players "motherf***ers" on the team bus after losing 30-7 loss to Iowa State on Saturday ... going in on the athletes for seemingly not taking the beating seriously.

The clip has been polarizing -- some say Davis crossed a line, while others defend the coach for giving a damn deep in an underwhelming season.

Sark made his stance clear with reporters on Thursday ... defending his staffer and also criticizing the player who leaked the audio.

Texas DL coach Bo Davis with some choice words following Texas’ no-show in Ames. Refreshing to hear someone with some passion for winning other than the old “winning is hard” BS. Fire em up! #HookEm pic.twitter.com/NA24NIuDwD

"I think one thing that jumped out to me when I first saw the video was, one, you could hear the passion in Bo's voice," Sark said. "We really believe in the staff that we hired and what we came here to do."

"I think you could feel the passion and the want to get it done. I think that Bo exemplifies that."

As for the player seemingly trying to expose the coach's behavior in a negative light, Sark claims that does not reflect the entire reaction from the team.

Sark went on to say the emotional speech was a GOOD thing for the organization ... saying it's part of the culture he's trying to build in Austin. 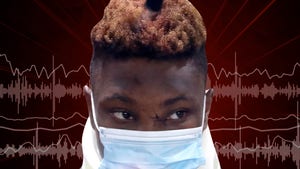 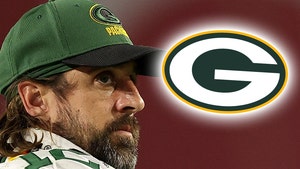