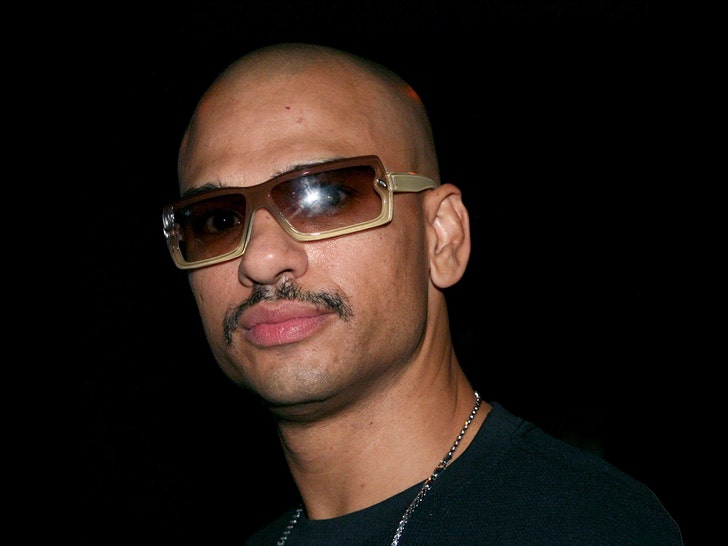 Chico DeBarge got busted for drug possession ... and the motorhome the R&B singer was living in is now impounded.

Law enforcement sources tell TMZ ... cops got a call back on Nov. 6 about a man causing a disturbance inside a motorhome, and when they got there they made contact with Chico and noticed his RV had an expired registration of over 6 months.

The DeBarge singer was then arrested and booked for possession of a controlled substance and possession of drug paraphernalia ... and he was later released from custody on a promise to appear citation.

As we first told you ... during the last drug bust, cops say Chico ID'd himself as James, his older brother from the family singing group, before being properly ID'd during the booking process. 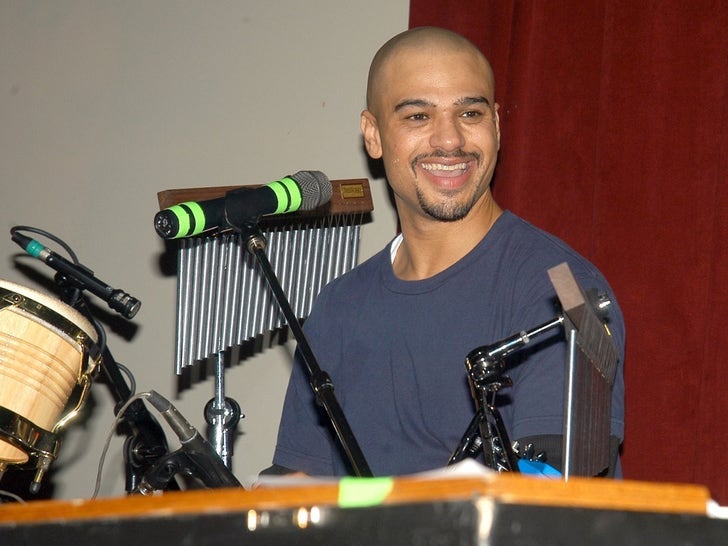 Sounds like Chico learned at least one lesson ... we're told he didn't try to claim to be someone else this time. 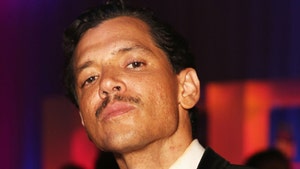