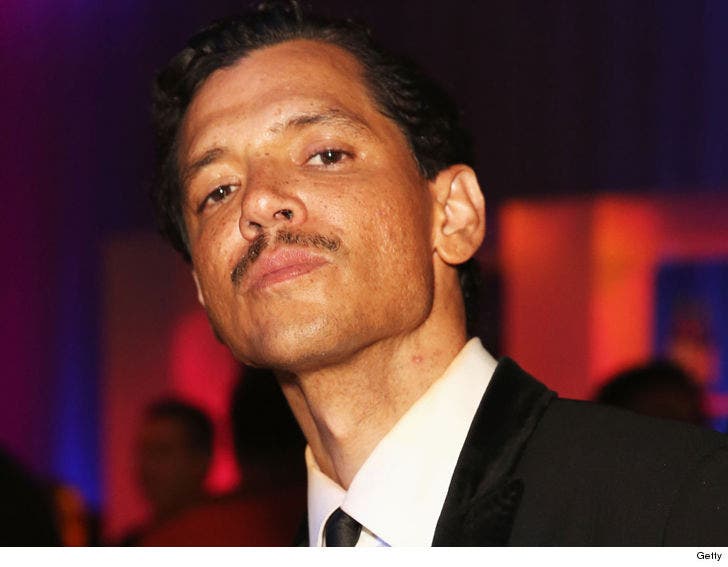 "Rhythm of the Night" singer El DeBarge took matters into his own hands, and cops busted him for taking a wrench to some guy's windshield ... according to law enforcement sources.

Law enforcement sources tell TMZ ... DeBarge got into an argument Friday night in the San Fernando Valley and chased a man out of a house ... forcing him to retreat to a nearby RV.

We're told DeBarge was not deterred, and followed after the guy with a wrench, which he allegedly smashed into the RV's windshield. That's when the other guy called police, who arrested DeBarge for felony vandalism. 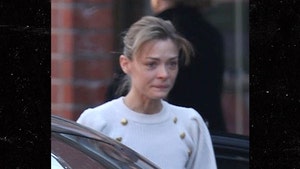 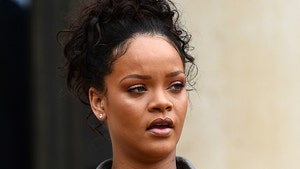