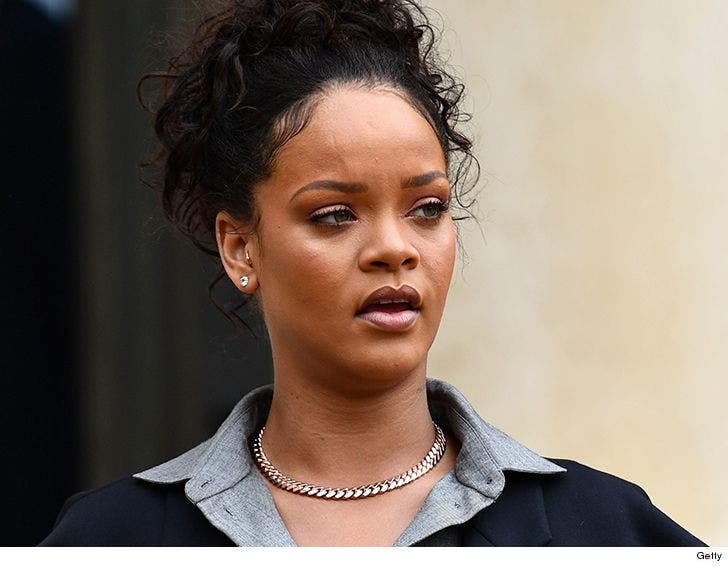 The man who was arrested inside Rihanna's home, where he was waiting to "have sex" with her, is now facing 3 felony charges.

Eduardo Leon was set to face a judge Monday afternoon in L.A., but even before arriving in court, he was charged with stalking, burglary and vandalism ... all felonies. He was also charged with misdemeanor resisting arrest.

TMZ broke the story ... the 26-year-old man was tased and arrested last week after Rihanna's assistant found him inside her L.A.-area house where he stayed at least an entire day. He told police he wanted to have sex with the singer, not rape her.

Leon allegedly broke into another home a week earlier, thinking it was the singer's. He was also booked for residential burglary and trespassing.

Rihanna was not home at the time of the break-in.