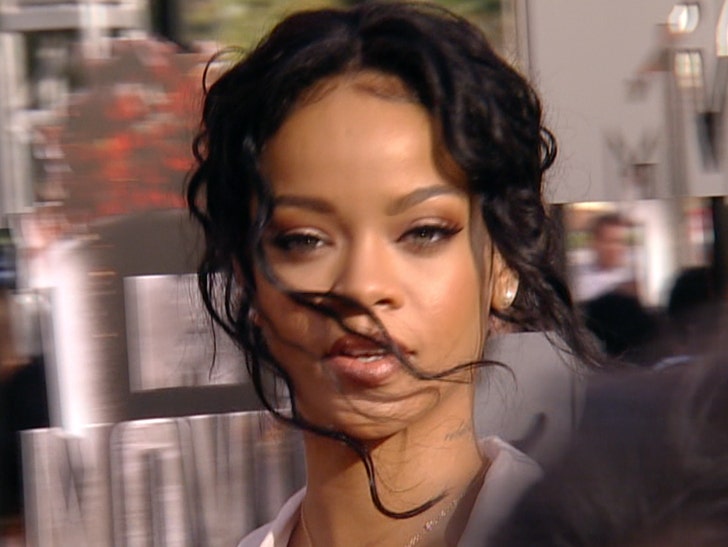 The man who broke into Rihanna's home Wednesday told cops he was there to have sex with the singer, adding his plan was not to use force to make it happen.

Eduardo Leon was tased and arrested Thursday morning after Rihanna's assistant found him inside her L.A.-area house. The 26-year-old had somehow disabled her alarm system and entered, where he stayed at least an entire day.

Cops say he made himself at home ... charging his phone and unpacking his bag. 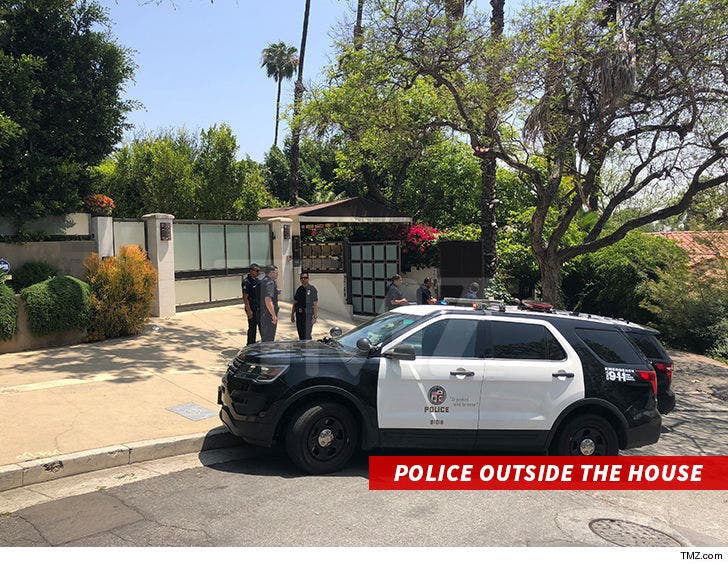 We're told Leon broke into another home May 4 thinking it was Rihanna's ... and that's why he was arrested for stalking. He was also booked for residential burglary and trespassing.

Rihanna apparently wasn't in L.A. when Leon broke in.