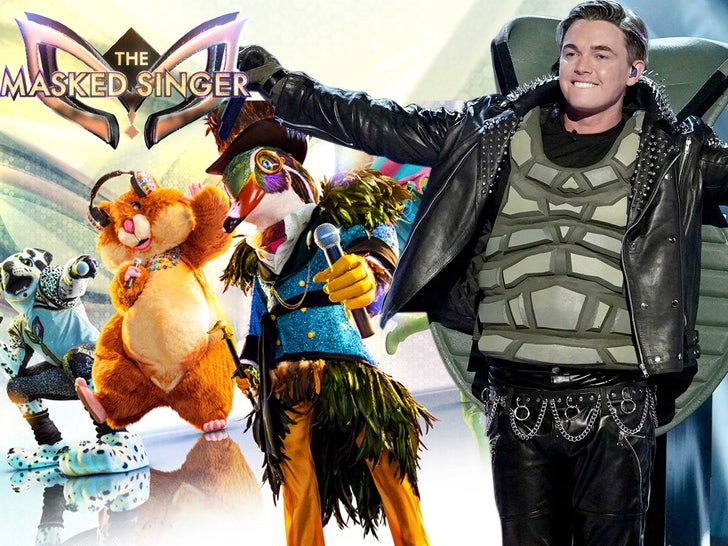 "The Masked Singer" is gearing up for duets ... and fan-favorite Jesse McCartney is coming back to perform!!!

Production sources tell TMZ ... for the first time ever on the FOX singing competition, the group finalists will be singing duets with top secret guest performers, including previous contestants, international superstars and even a panelist or two.

One of the guest singers is season 3 runner-up Jesse, one of the most popular performers in the show's history as Turtle.

But, more importantly, we're told the way production prepared for these duets was TOP SECRET ... the guest singers have no idea who they’re performing with ... they rehearsed completely separately to tracks, and they met for the first time on stage the day of the performance.

No word if Nicole Scherzinger will be one of the panelists getting in on the duet action ... but you already know she would turn in a great performance. 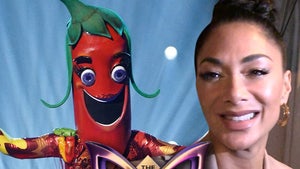 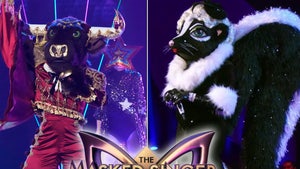