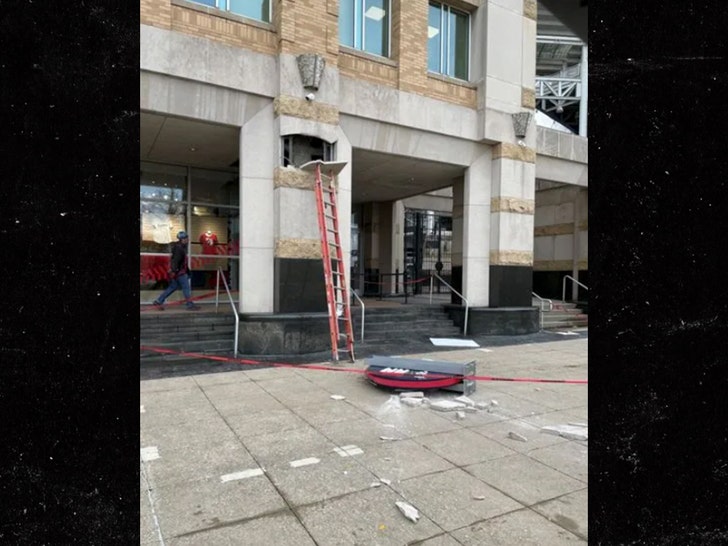 The Guardians era is off to a piping hot start ... with Cleveland's new team store sign falling off the stadium wall and breaking into a bunch of pieces.

The Land's MLB team officially said goodbye to its old controversial nickname for good on Friday ... and the Guardians welcomed the change by releasing its new merch for fans to purchase at 9 AM. 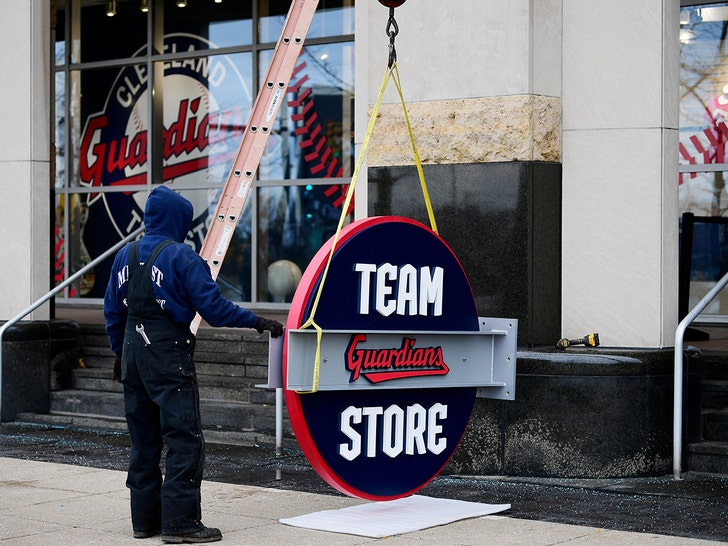 As diehard Clevelanders lined up to get their swag, the new sign that was being placed on the Progressive Field wall tumbled to the ground. Luckily, no Guards fans were injured during the incident, according to Tom Withers of the AP.

It's yet another hiccup for Cleveland since the name change was announced -- as we previously reported, the organization was sued by the Cleveland Guardians roller derby team last month ... being accused of bullying the OG Guardians into changing their name.

Here's hoping it's smooth sailing from here -- 'cause someone could get hurt.

Be safe out there, Guards fans ... maybe keep a hard hat handy just in case?!? 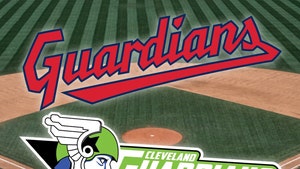 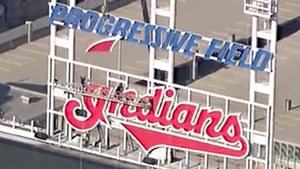