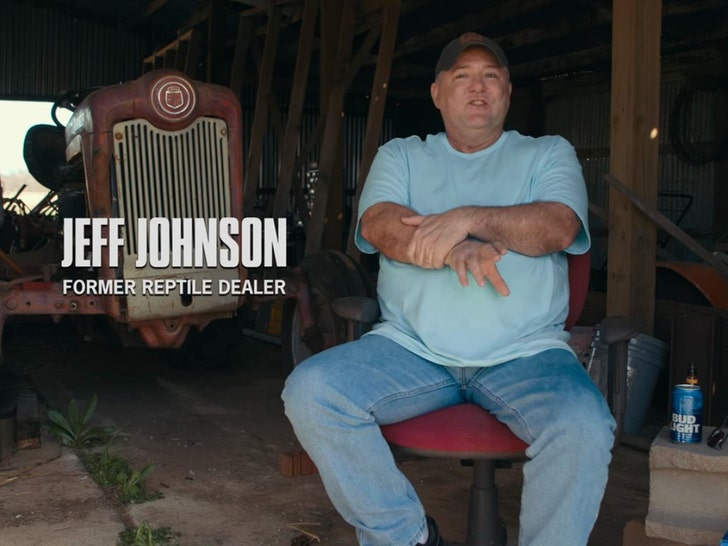 Another person featured in 'Tiger King' has died -- only this time, by suicide ... one which happened right in front of a family member, so say cops.

Former reptile dealer Jeff Johnson -- who made a brief appearance in episode 4 of 2020's 'TK' docuseries to talk Carole Baskin -- shot and killed himself in September, and did so in the immediate presence of his wife ... this according to the Oklahoma City Police Department. 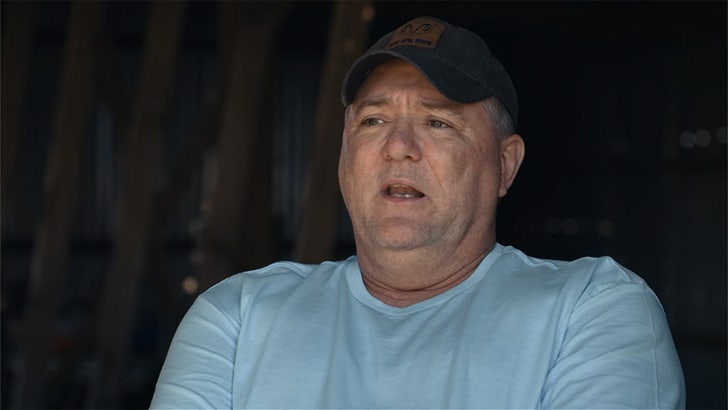 Per the incident report, obtained by TMZ, Johnson was arguing with his spouse in their garage on Sept. 8 -- while their children were home as well -- and at one point, the man brought a Glock-style handgun up to his head ... and pulled the trigger.

Johnson's wife called 911 for attempted suicide, and when officers arrived ... they say he still had a pulse and was rushed to a hospital. Unfortunately, Johnson was pronounced dead upon arrival.

The cops note Johnson's wife said her husband had not suffered from any mental illness and had not experienced any prior attempted suicide -- so it's unclear why he did this.

Like we said, Jeff's time on 'Tiger King' was short-lived ... but memorable in that he explained the beef between Joe Exotic and Carole. Interestingly enough, Jeff and Joe are also said to be one-time pals turned foes. Story goes ... Jeff and Joe were cool in the past -- as they both worked in the exotic animals world -- but had a falling out once Jeff Lowe came into the picture. At that point, Jeff bashed them early and often ... and vice versa. 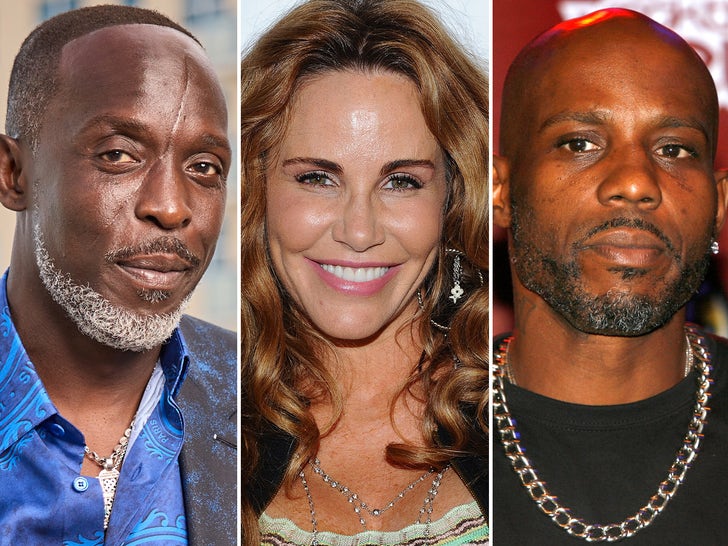 There's a report that Jeff's home was actually burned down during this feuding -- but it's unclear if his beef with Joe and JL are in any way connected. Jeff Lowe tells us that he was in Las Vegas at the time and denies any involvement. 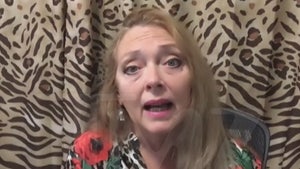 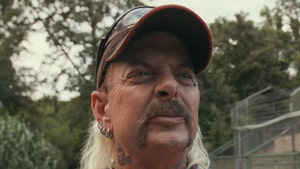