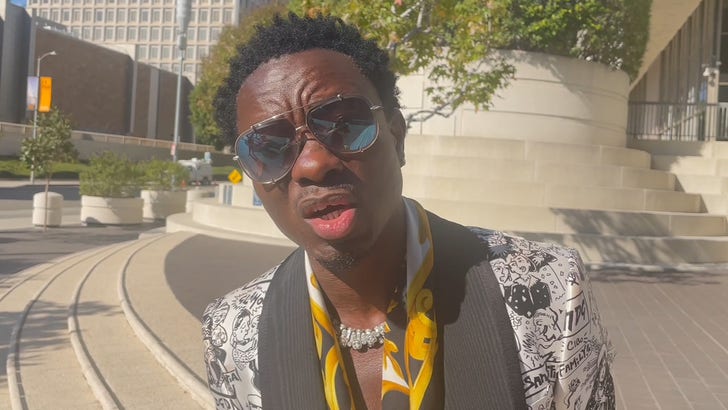 Michael Blackson is ready to lay down some serious roots now that he's officially a citizen of the United States of America ... and he's got plans as big as Arnold Schwarzenegger.

The comedian, who was born in Africa before moving to New Jersey when he was 13 years old, was sworn in as an American citizen Wednesday ... a life-changing moment he says is a dream come true. 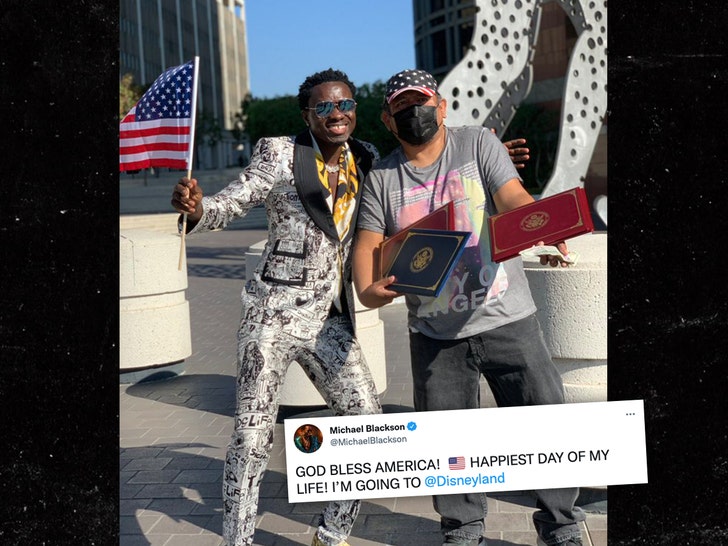 Michael says America's made him a bigger, better person whose ready to help the world ... and he says the country has been nothing but a blessing to him since he came over as a teen.

For MB, citizenship is a "privilege" and just the latest piece of his American dream ... and he's ready to take full advantage of all the opportunities now being afforded to him ... even joking about applying for welfare. 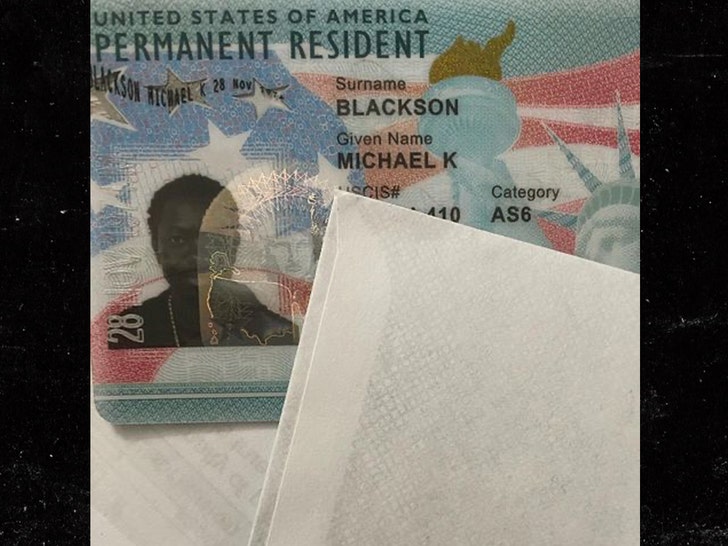 While Michael will never be eligible to run for President, he sounds just fine with the prospects of becoming a mayor or even a governor ... saying he's going to hit up Arnold for advice. 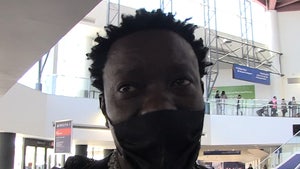 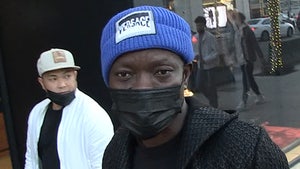