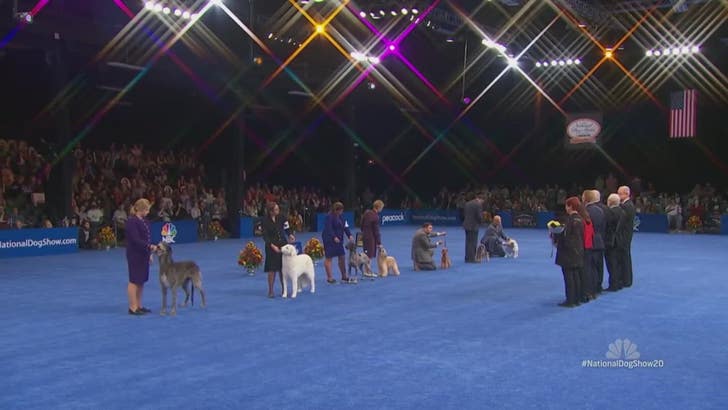 History repeated itself on Turkey Day, when a pooch snagged back-to-back championship titles at the National Dog Show. 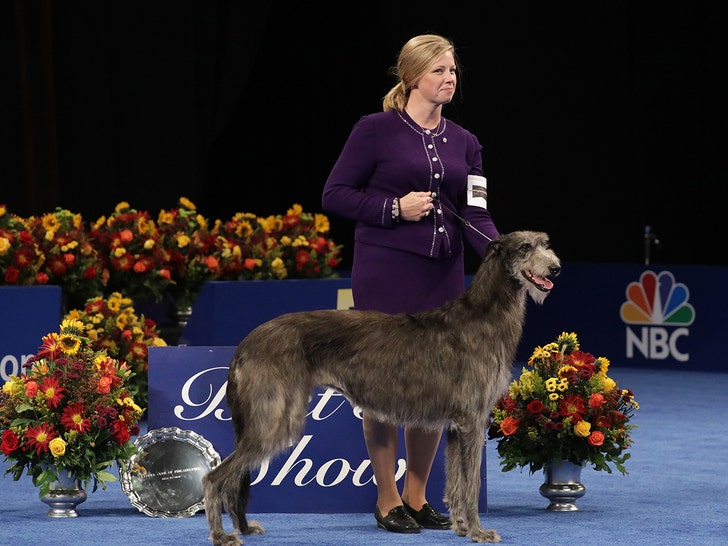 Her name is Claire -- a Scottish Deerhound -- and she killed again when she was named Best in Show. It's the first time in its 20-year-history the org doled out the trophy twice in a row to the same canine.

Scottish Deerhound Claire has been declared Best in Show at the @Purina National Dog Show for the second straight year! 🐕 pic.twitter.com/jDiTaERZtw

It was a doggie breath of fresh air, with a vaccinated crowd showing love for the various 4-legged contestants, but it was all about Claire. The event went down at the Greater Philadelphia Expo Center. 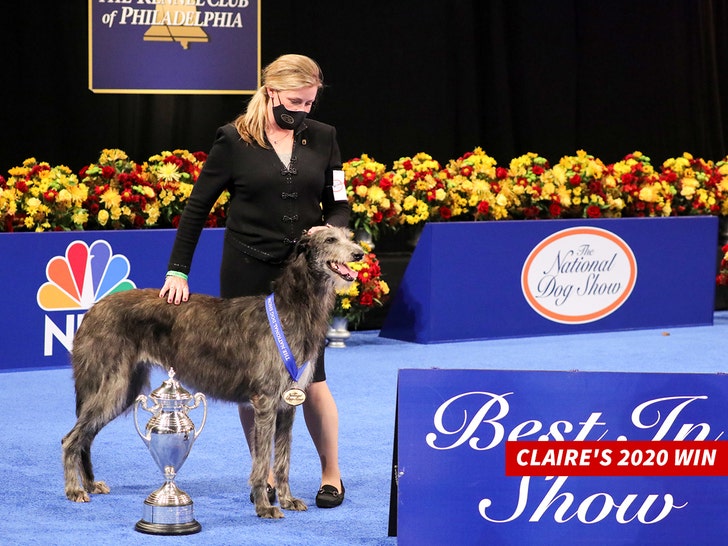 There was more than a trophy on the line. Claire's owner, Angela Lloyd, snagged $20k.

As for those Claire left in the dust, MM, a Lakeland Terrier, Jade, a German Shorthaired Pointer, Mo'Ne, a Kuvasz, and then there's Winter, a Bulldog.

Unlike "The Bachelor," The National Dog Show sticks with its hosts. John O'Hurley and David Frei have fronted the show for its entire 20-year run. 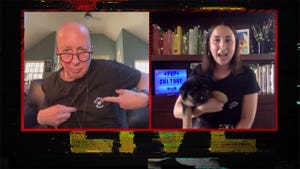 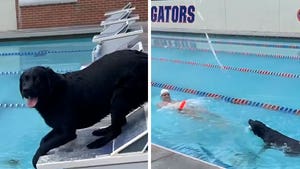