Eddie Mekka, who most famously played Carmine, the "Big Ragu," on "Laverne & Shirley" has died ... TMZ has learned.

Eddie's brother, Warren Mekjian, tells TMZ ... Eddie was found dead at his home in Newhall, CA on Saturday. We're told friends and neighbors became concerned when they hadn't heard from him in a few days and called cops to go over and check on him. 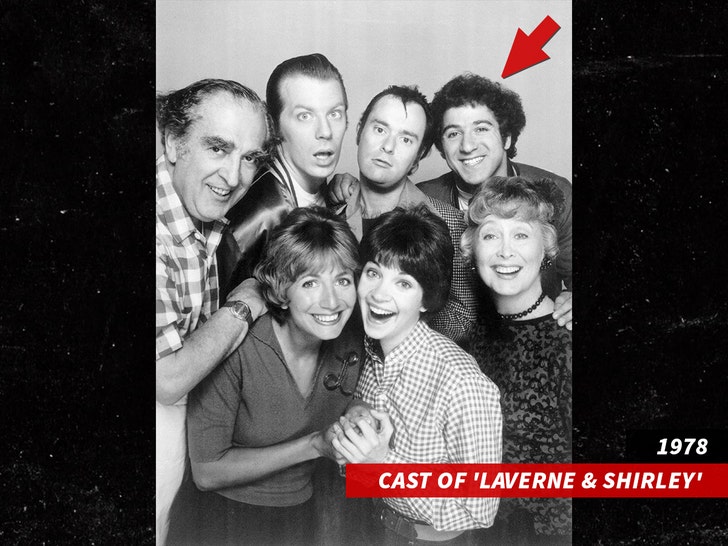 Warren tells us Eddie had recently been hospitalized for blood clots and could barely walk ... there's no indication his death was suspicious or that there was any foul play involved.

Eddie played Carmine Ragusa -- Shirley's boyfriend on the show from 1976-1983. Carmine would regularly sing on the show. Eddie also had a role on one of "Laverne & Shirley" producer Garry Marshall's other shows, "Blansky's Beauties" -- and he'd been nominated for a Tony Award for his role in "The Lieutenant" ... prior to his TV career taking off.

Like a lot of 70s and 80s TV stars, Eddie also had guest roles on "Fantasy Island" and "The Love Boat" ... and later he was on the ABC hit, "Family Matters."

Eddie has one daughter, Mia, with Yvonne Marie Grace who he married in 1994. 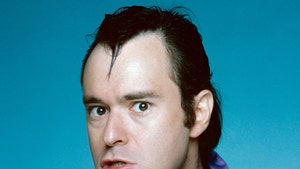 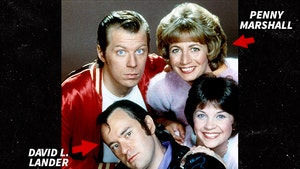