The prosecution's star witnesses in the Jussie Smollett trial may have a credibility problem with one of the Osundairo brothers ... over supplying Jussie with drugs.

Abimbola 'Bola' Osundairo testified he obtained drugs for Smollett, but didn't sell them to him. 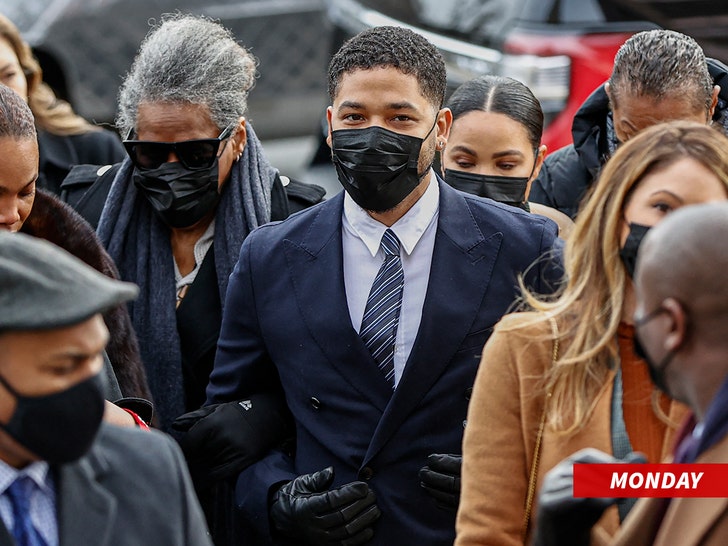 The reason this came up during the trial ... back in 2019, texts surfaced between Jussie and one of the brothers about scoring marijuana, cocaine and ecstasy. Documents in the case refer to the transaction this way ... "Smollett would request ... weed, molly, or Whitney [slang for cannabis and controlled substances]." The document goes on to say Jussie used PayPal and Venmo to pay for the drug transactions. And, the document suggests Jussie tried to cover the drug deal by saying payment was for personal training.

Well, Bola testified that yes, he did supply Jussie with drugs, but added, "I'm not a drug dealer. I don't sell."

It's too early to know how this develops ... but jurors may find it hard to swallow Bola's testimony ... that a couple of trainers who have bit parts in a TV show would dig deep into their pockets to pay for the drugs of a wealthy actor. If the jury has issues with this, it could impact the brothers' credibility, which could create the reasonable doubt necessary to acquit Jussie. 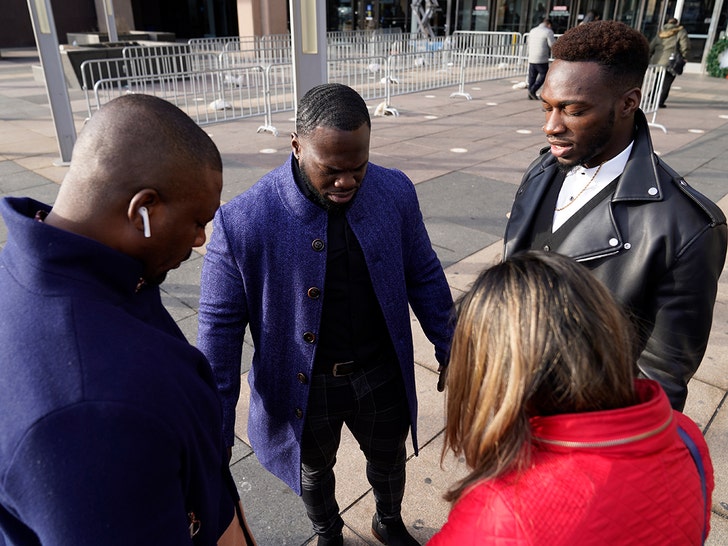 The brothers were in court Thursday ... before entering the building they were seen praying together. 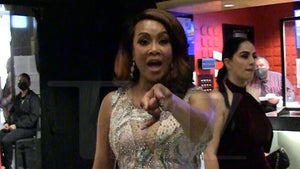 Vivica A. Fox Supports Jussie Smollett as He Goes on Trial