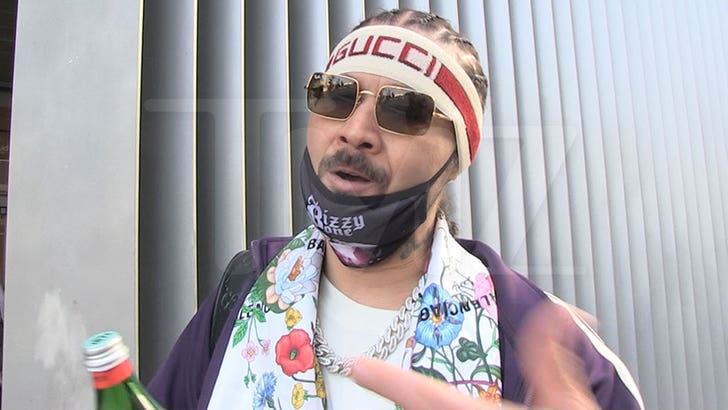 Bizzy Bone says the on-stage brawl between Bone Thugs-N-Harmony and Three 6 Mafia is just how things go in hip-hop sometimes ... and 'Verzuz' honcho Swizz Beatz has his back.

We got Bizzy at the Ritz Carlton in downtown Los Angeles on Friday and asked him about Thursday's fight at The Hollywood Palladium, where fists and insults started flying early on in the highly-anticipated "Verzuz" showdown. 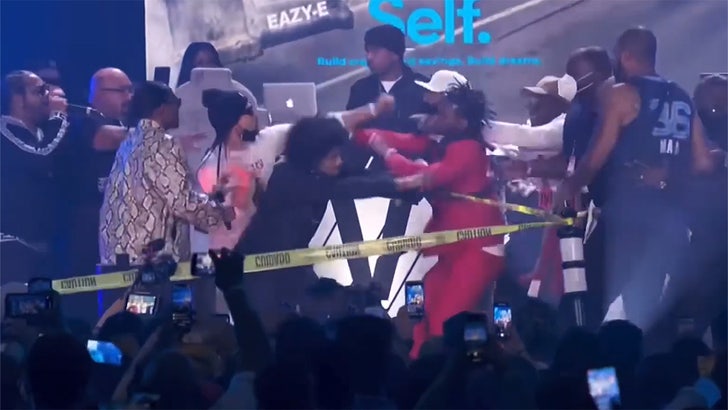 Bizzy, who seemed to instigate the fight by calling out Three 6 Mafia members for "mocking" him, says it's just a part of the hip-hop culture ... and he says no one from Triller or "Verzuz" was mad at him. 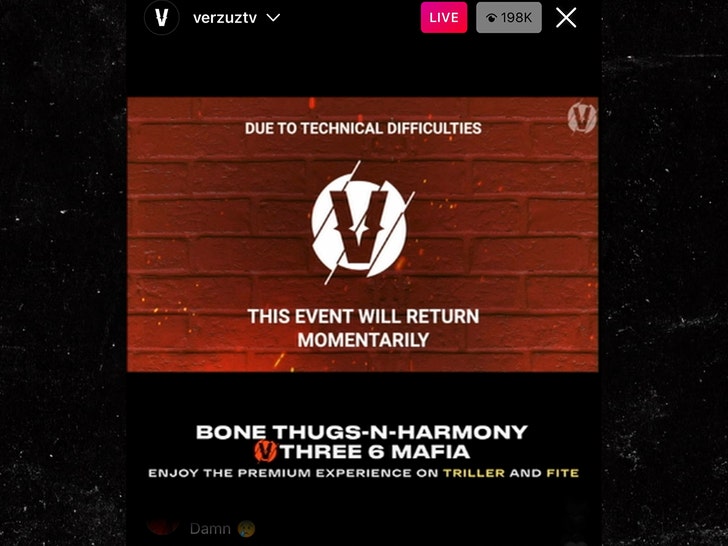 In fact, Bizzy says he even talked with Swizz about the incident ... and was assured everything was all good. Some folks thought SB was talking noise about Bone Thugs on the live stream, but Bizzy says they weren't the intended target.

As we reported ... there were signs leading up to the show things might get testy between both groups, with Bizzy calling Three 6 Mafia "devil worshipers" on social media and challenging them to "denounce Satan."

Based on what Bizzy is telling us, it sounds like those issues were worked out too. 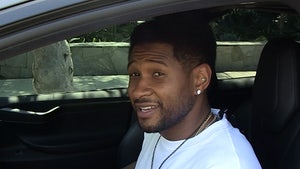 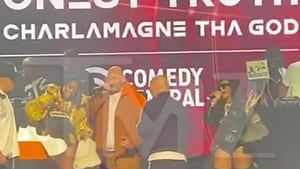