President Joe Biden welcomes back the Kennedy Center Honors, post-pandemic, and immediately gets totally roasted by ‘SNL’ star Michael Che ... who said, "There’s no way he is awake right?" 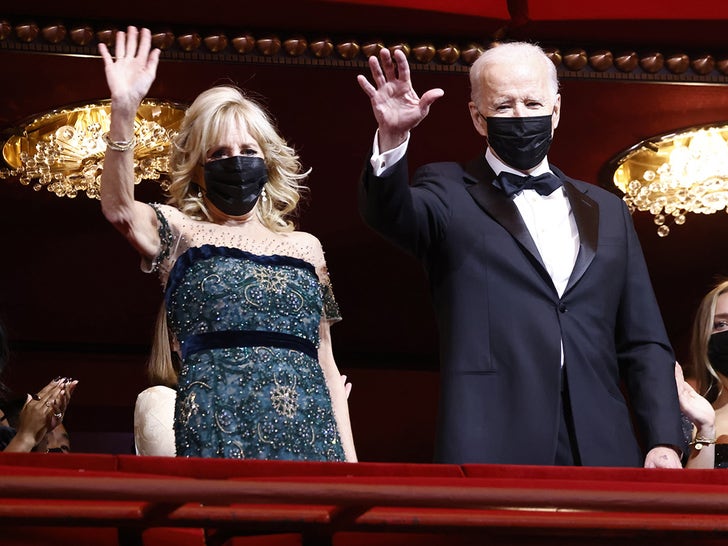 This night was particularly special because the Prez and First Lady were in attendance --bringing back the tradition. President Trump had skipped the event since 2016 after honorees threatened to protest if he participated.

In fact, Biden got a standing ovation as he entered the event and praise from attendees such as late-night legend David Letterman, who also took a swipe at Trump, saying ... "It's quite nice once again to see the presidential box being occupied." 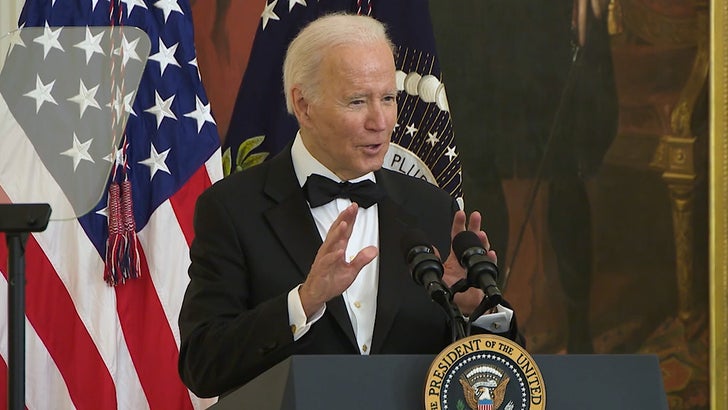 The President also hosted the honorees before the event and cracked a few jokes himself ... foreshadowing the tone of the packed 44th annual event. 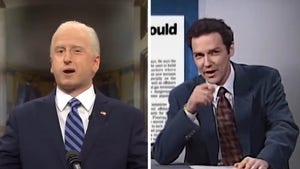 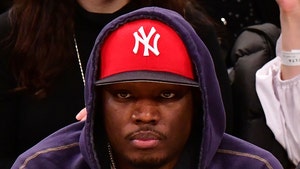