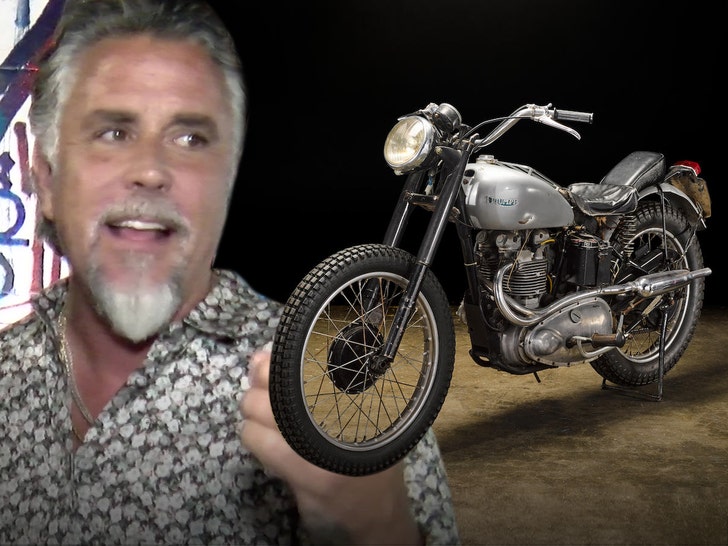 The Fonz's 1949 motorcycle recently sold for $231,562 at auction, but it won't just go to a museum or any old home ... it'll be in the hands of celeb grease monkey Richard Rawlings.

The motorbike was among the most prized items from the Henry Winkler-themed auction... it was expected to sell for $80k-$120k, but Rawlings scooped it up for nearly double.

The "Fast N' Loud" star tells TMZ ... his winning bid is a tribute to his dad who is battling Alzheimer’s ... he says back in the day, they would watch "Happy Days" together. 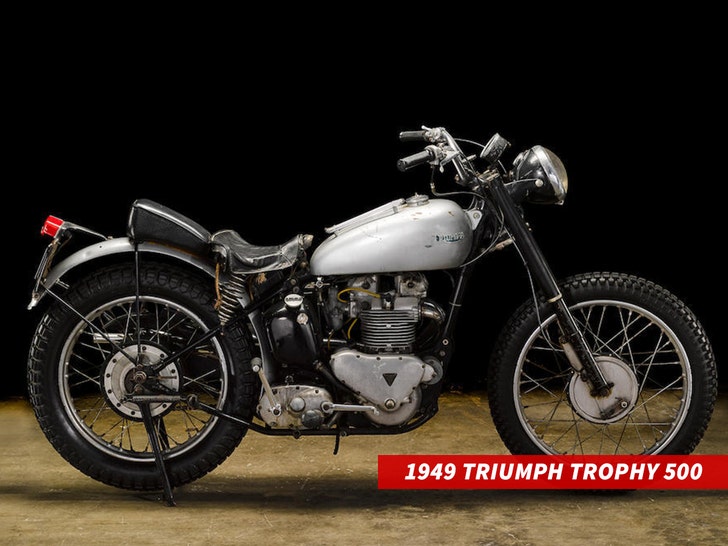 Rawlings says his dad used to ride a bike and wear a leather jacket that looked similar to Fonzie on the sitcom ... and even added he had a lot of swagger just like Fonz!

One year at Richard’s school carnival while there were games and bake sales, Richard’s dad rode his motorcycle to the school wearing his leather jacket and set up a kissing booth. As Richard says, the PTA moms ate it up. 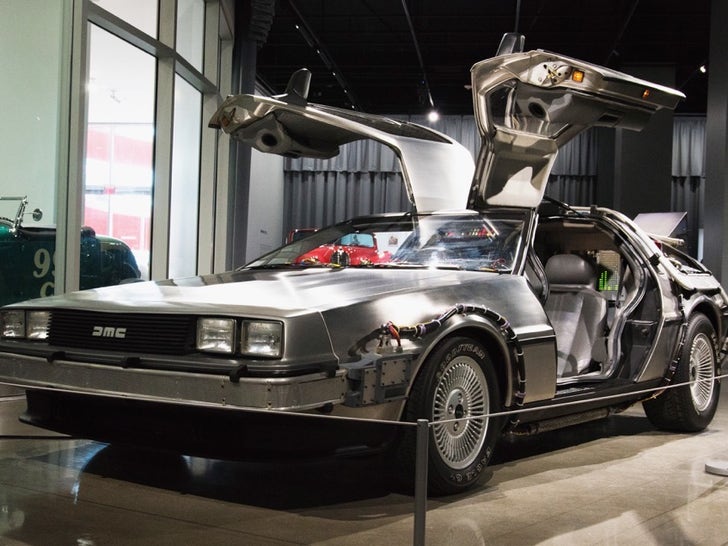 Richard says he plans to ride the bike a few times, and then he'll put it in his new Monkey Trap that will have cool cars and memorabilia from all the shows he has done.

The Bike will then have a spot in Richard's front window of his house ... and of course, a special connection to his dad.