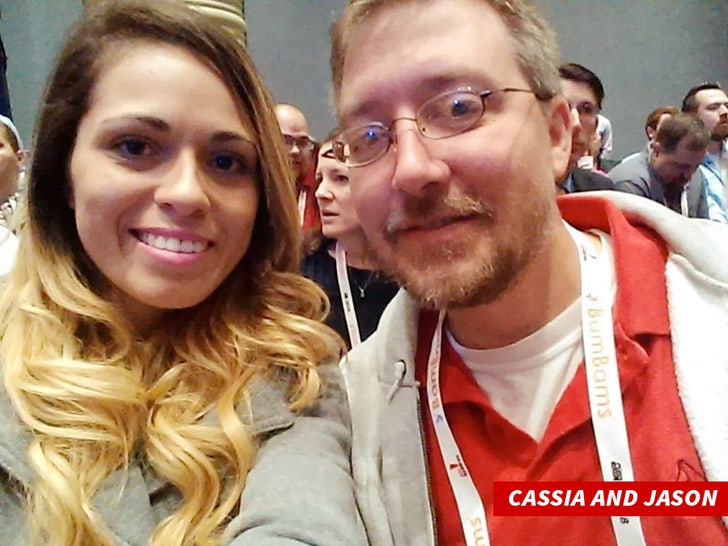 Jason Hitch, who was a pivotal part of season 2 of "90 Day Fiancé" has died after complications from COVID-19 ... TMZ has learned.

Jason's sister, Shannon tells us he passed away Tuesday night inside the ICU of a Florida hospital. We're told Jason's family was able to be with him when he died and held his hand in his final moments. Shannon says Jason was not vaccinated and did not have preexisting medical conditions, to the family's knowledge.

Hitch died from complications of COVID-19 and perhaps other factors, Shannon says.

Jason appeared on season 2 of the show in 2014 and was married to Cássia Tavares -- a Brazilian woman who had moved to the United States to be with Jason -- they separated in 2017 and filed for divorce in 2018. 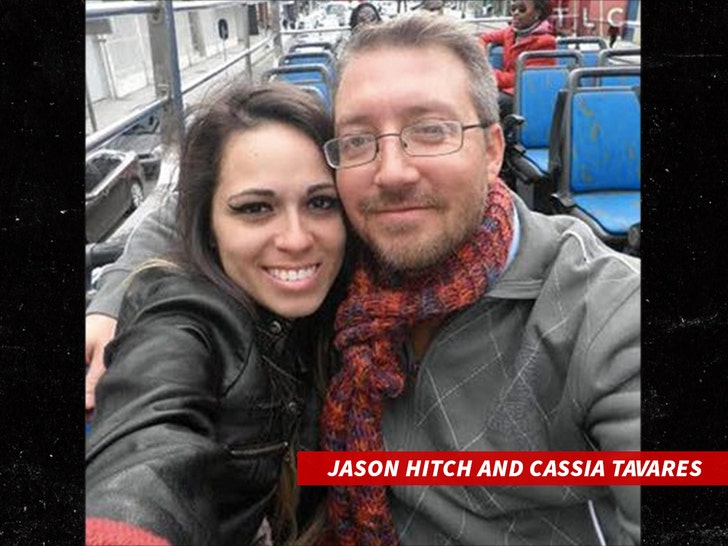 Jason was a first lieutenant in the Army reserves in Florida. Shannon tells us he was a "true and honest shooter, a great officer and leader to his men." 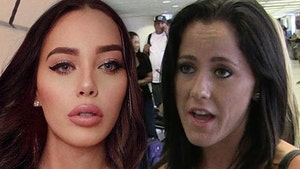 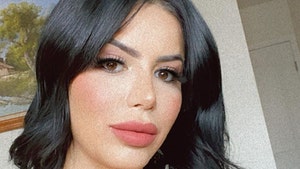