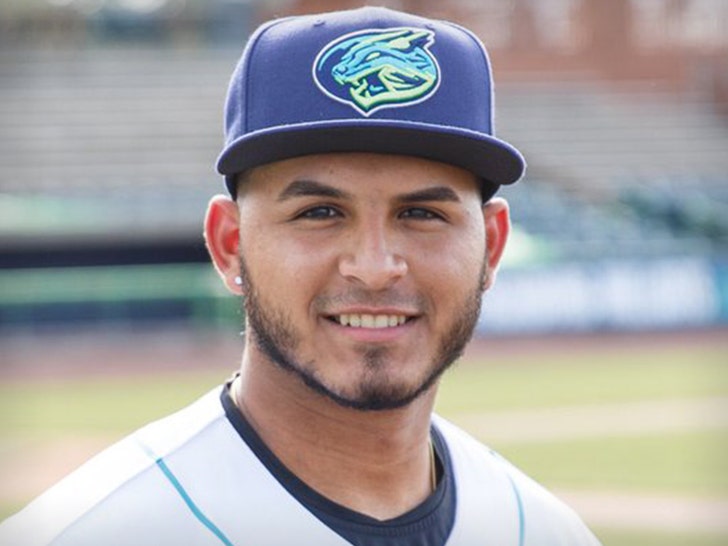 Andrés Meléndez -- a catcher prospect in the Cleveland Guardians' minor league system -- died on Thursday in Florida ... the team announced.

The Guardians did not reveal a cause of death ... but said the passing was "sudden."

"The Cleveland Guardians are saddened to share Andrés Meléndez passed away suddenly this afternoon," the team said in a statement Thursday night. "Meléndez is remembered by his teammates and friends as a positive, respectful and thoughtful young man with a beautiful smile who had a profound impact on others."

"He will be greatly missed."

I never thought I would be saying these words but RIP mi hermano. Anyone who knew or played with Andres saw the joy he brought everyday. He was always bringing positive energy to the field and locker room. He was a fantastic teammate and an even better person. Love you Andres. pic.twitter.com/bN1YpCtXU5

Meléndez initially signed with the Milwaukee Brewers' organization as an international free agent in 2017 ... but was later traded to the Guardians in 2019.

In his first season at the Low-A level of the minor leagues this year, Meléndez hit 8 home runs and batted .247 -- and was just beginning to gain notoriety with the Guardians' affiliate, the Lynchburg Hillcats.

"We join the Cleveland Guardians in mourning the untimely loss of Andrés Meléndez, a former player in the Brewers organization," the Milwaukee Brewers said in a statement Thursday night, "and offer the friends, family and teammates of Andrés our heartfelt condolences during this difficult time."

Meléndez's Hillcats teammate, pitcher Josh Wolf, mourned the loss shortly after the tragic news was announced ... saying the catcher was "always bringing positive energy to the field and locker room."

"He was a fantastic teammate and an even better person," Wolf added. "Love you Andres." 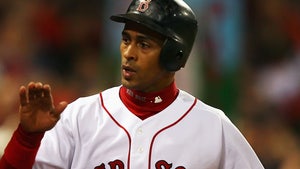 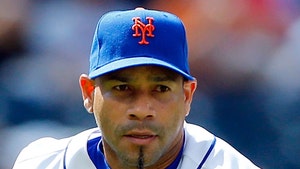