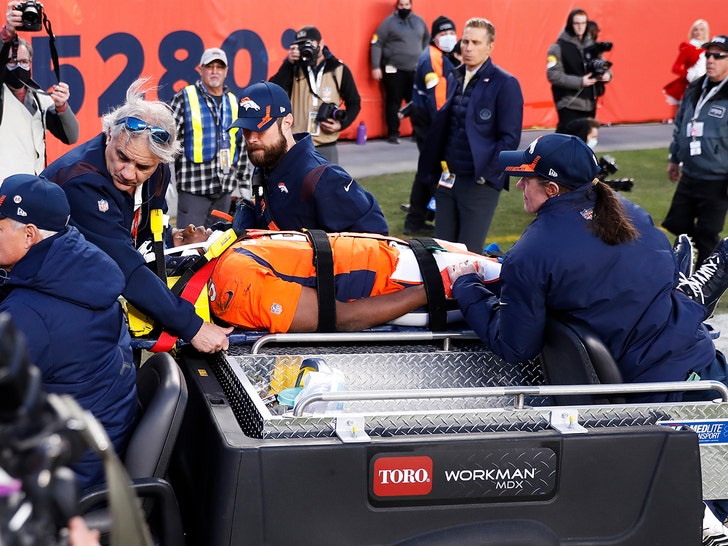 8:30 AM PT -- Good news ... the Broncos say Bridgewater has been released from the hospital and he's now "doing well."

The team added their quarterback is now in concussion protocol.

Teddy Bridgewater was forced to spend Sunday night in a hospital ... after he terrifyingly slammed his head on the grass during the Broncos' game against the Bengals.

The horrifying scene all went down on Sunday in the third quarter of the game at Empower Field in Denver ... when Bridgewater dove for a first down but landed awkwardly on his head and neck.

Video of the play is scary ... you can see in the clip, Teddy appeared to be knocked unconscious as soon as his face hit the turf.

Trainers and staffers raced out to tend to the star quarterback ... removing his facemask and strapping him to a backboard, before taking him off the field and to a hospital on a stretcher.

Denver head coach Vic Fangio announced after the game Bridgewater would be kept at a medical facility for evaluation through at least Monday ... though he did say he expected the signal-caller to somehow be okay. 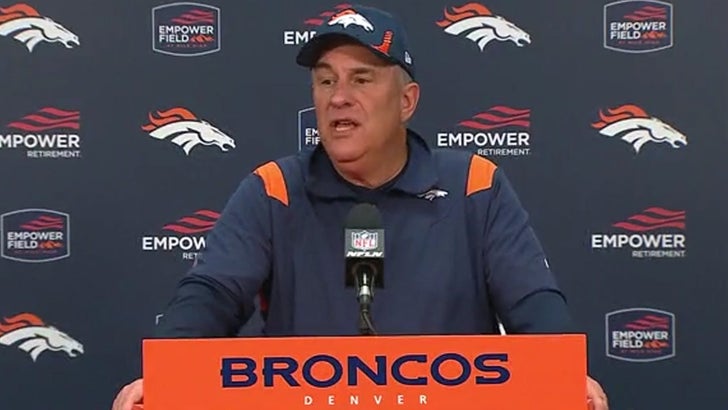 "Everything has checked out good up to this point," Fangio told reporters after Denver went on to lose, 15-10. "They're just going to keep him overnight for observations. But they think he'll -- should be and will be fine. Eventually."

Bridgewater is no stranger to horrible injuries -- you'll recall, he nearly lost his leg after he gruesomely tore his ACL in a play during Minnesota Vikings practice in 2016.

He's since come back from that injury strongly ... and had been having a solid year for Denver this season, recording 3,052 passing yards and 18 passing TDs. 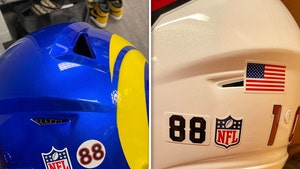 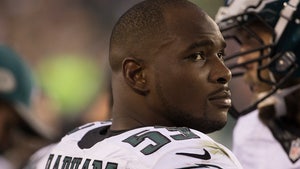