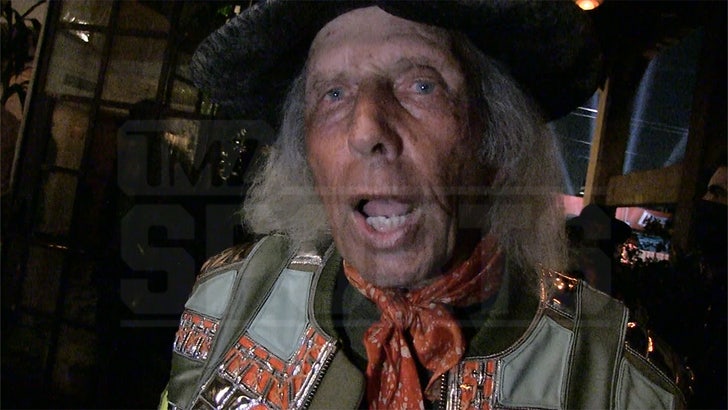 Jimmy Goldstein -- the rich businessman who allegedly goes to more than 100 NBA games a season -- says the league needs to close up shop ASAP ... telling TMZ Sports the fans shouldn't be forced to watch crappy basketball.

The Association is currently dealing with a massive COVID-19 outbreak as players test positive left and right ... forcing teams to pick up free agents or G League players in order to compete.

While Adam Silver recently announced the NBA will not follow the NHL's lead and suspend the season, Goldstein says the best thing to do is shut it down.

"Regardless of what the NHL did, the NBA should close down as soon as possible," Goldstein said at Dwight Howard's OxeFit after-party at the SoHo Warehouse. 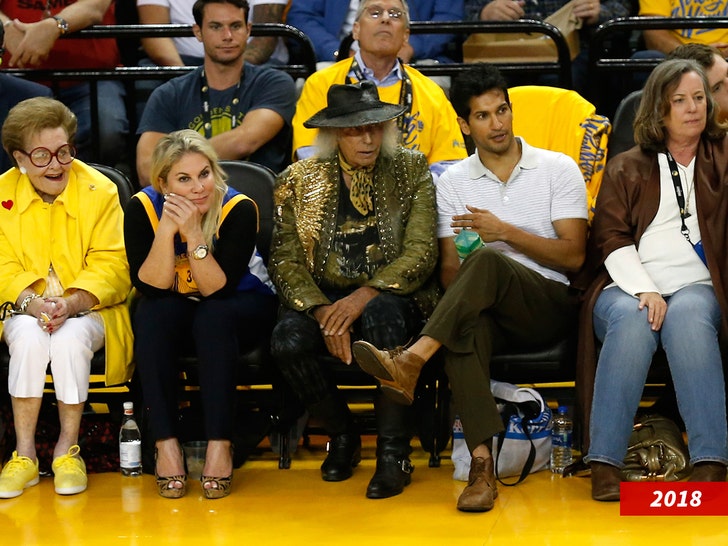 "Most of these players (who test positive) are healthy. If the NBA wants to let them play, that's another story. But if they forbid them from playing, I feel cheated as a fan, going to the games and watching G League players play instead of the stars."

Goldstein points out there's a huge game between the Lakers and Nets on Christmas Day ... and the majority of Brooklyn's star players will not be taking the court.

"It's time to recognize the fans are not getting a fair deal."

Goldstein says he's hoping the league is just waiting until Dec. 26 to pull the plug. 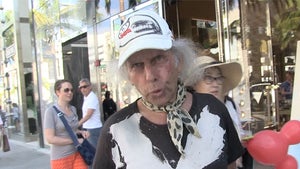 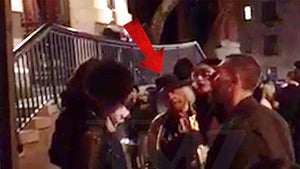