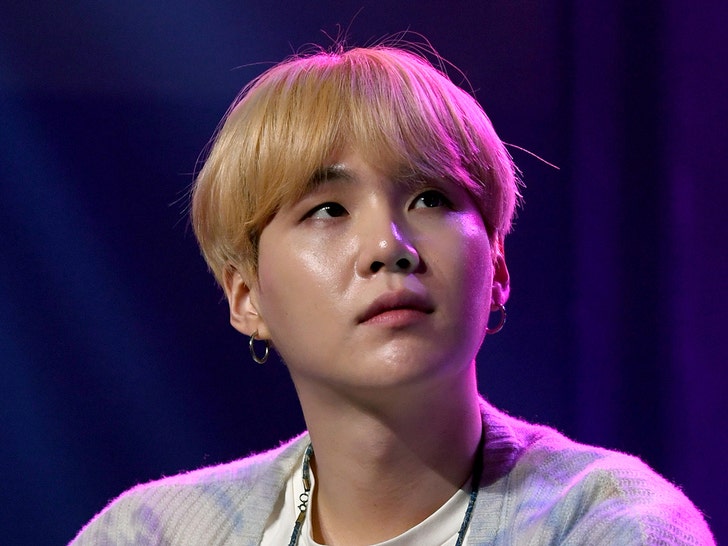 BTS's Suga has joined the ever-growing crowd, testing positive for COVID ... and that makes him the second major K-pop star to catch the virus in the last month.

Suga tested positive Friday ... according to his management team. It seems he was flying back from the U.S. to Korea Thursday and tested negative before getting on the plane, but that's a test given 72 hours before flying.

He took the test in Korea Thursday and got the positive results the next day. So, it's possible/almost certain he flew with COVID.

Suga was quarantined after getting tested and even before he got his results -- this per Korean guidelines. According to his team, he was not in contact with other BTS band members, although the time frame here is unclear. 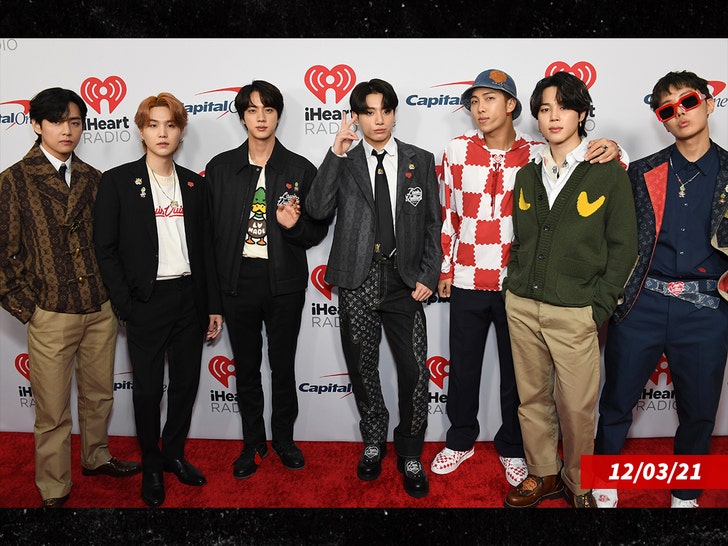 Suga's been fully vaccinated since August, so this was clearly a breakthrough infection. Also unclear if it's Delta or Omicron. His team says he's experiencing no symptoms.

Last month, the group performed a bunch of shows in California ... and Suga stayed on for "personal engagements" and has been working on side projects, according to Big Hit Music. 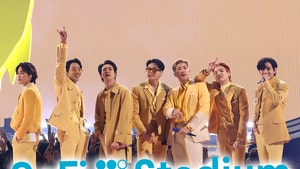 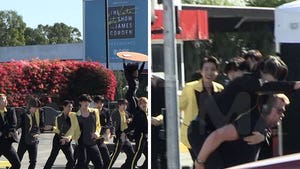