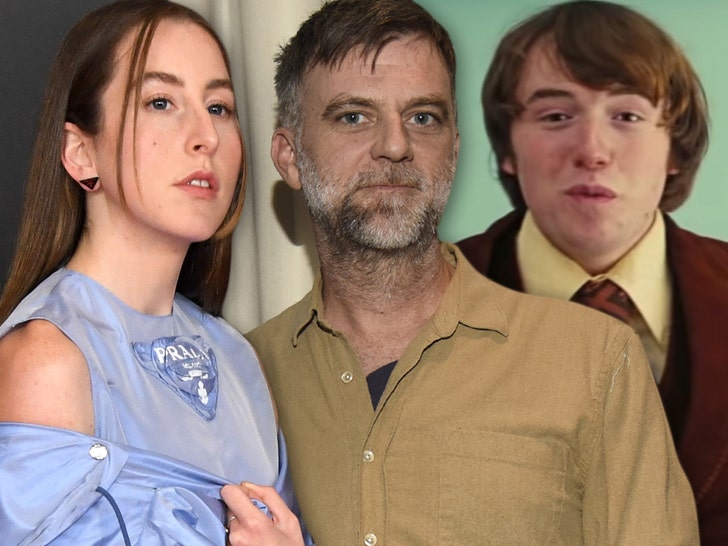 P.T. Anderson's newest movie, "Licorice Pizza," is getting unleashed to the masses this weekend -- and with it, so are uncomfortable themes of racism and would-be pedophilia.

The esteemed director's latest offering got a wide release Saturday -- this after a multi-week run in very select theaters throughout L.A. and elsewhere -- and now that folks are able to catch it for Christmas ... some are walking away saying what early viewers also echoed.

One of the big takeaways, it seems ... the movie is problematic, not just for its premise about a 25-year-old woman in a cat-and-mouse love dance with a 15-year-old boy, but just as cringe-worthy -- the fact there's overt mocking of Asian culture, depicted at length twice.

First ... the weird relationship. The flick's about this teen, Gary, who falls head over heels in love with a gal 10 years his senior, Alana, who then go back and forth pursuing each other amid a ton of misadventures ... all with the backdrop of the San Fernando Valley in the '70s.

At one point, she flashes her breasts at him ... and by the end, it's implied they get together as a couple. Folks online are saying the age gap is grossly inappropriate -- and that if the shoe was on the other foot (adult male and female teen), it probably wouldn't fly in 2021.

Perhaps just as bad is the fact that a white restaurateur in the movie -- played by John Michael Higgins -- introduces two different wives of his, who are Japanese and look similar. In both scenes, he speaks to them in a caricatured Japanese accent ... which a lot of people also found offensive and unnecessary for the story. Indeed, it reeks of blatant racism.

The latter criticism has become quite loud, especially among those who belong to MANAA -- the Media Action Network for Asian Americans. They penned an open letter to the Academy and other governing bodies during this award season, asking that 'LP' be snubbed.

A 25 year old woman and a 15 year old boy have a romance where she flashes her breasts at him? The mockery of the Japanese language? Like really? Fuck that shit

So, what has PTA had to say about all this? On the age difference, he says no line is ever crossed in his film, downplaying any provocativeness. And, on the racism, he says that type of dynamic (white husband speaking to Japanese wife in an accent) "happens all the time." 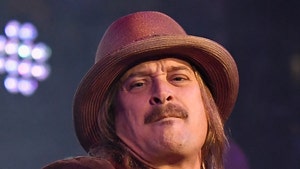 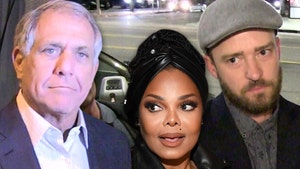