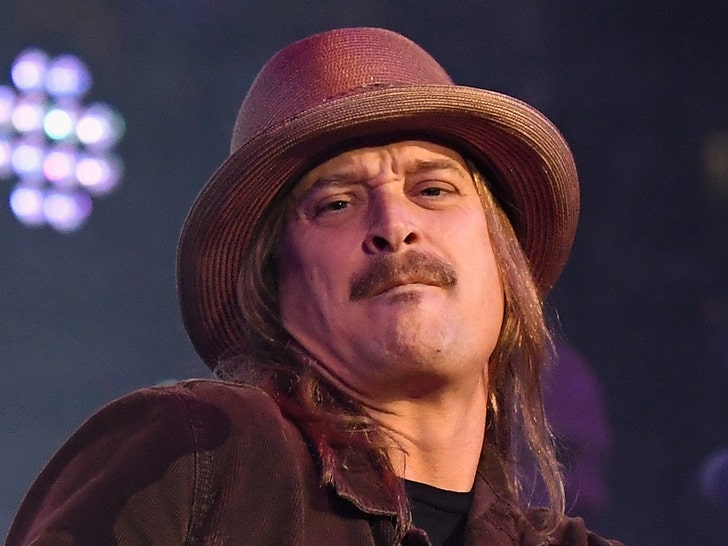 Kid Rock feels like PC culture is going too far -- so much so, in fact, that he wanted to put it into a song ... complete with a visual element that's getting some attention.

The rapper just dropped his latest track, 'Don't Tell Me How to Live,' along with a music video ... which is all about how he thinks woke-ness, as it were, is ruining the country -- not to mention the next generation of kids, whom he thinks are gonna be raised to be "p****es"

It's an interesting tune -- and definitely NOT subtle whatsoever in the message KR is trying to communicate ... namely, his apparent frustration with what he considers over-sensitivity.

With lyrics like ... "So what the f***'s up with all the backlash? // You snowflakes, here's a news flash!" ... it's pretty on the nose. In fact, he gets even more direct ... singing, "And, these minions and their agendas // Every opinion has a millennial offended // But this amendment one, it rings true // And if you don't dissent, bitch, then see number two."

Yeah ... he weirdly invokes the Second Amendment, which seems to imply violence. That aside, though -- there's actually a lot of people who might agree with Kid, generally, about cancel and/or call-out culture -- but the thing is ... his own behavior of late has warranted it.

Just earlier this year, he was caught on camera dropping the homophobic f-slur super casually -- and a couple years ago, he was filmed yet again going on another bizarre rant against Oprah, which appeared to have some racial undertones.

If Kid Rock thinks being anti-woke is equivalent to hurling slurs and unabashed insults whenever you want -- well ... he might wanna check the definition again, 'cause it ain't that.

A lesson ... ya can (still) say what you want, but just be ready for the consequences. 🤷🏽‍♂️ 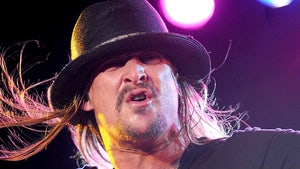