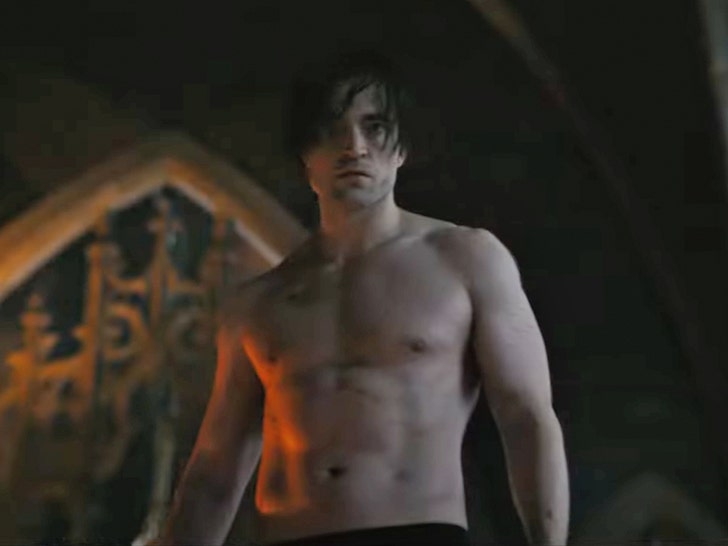 The hunk is playing Bruce Wayne in the latest Batman movie, "The Batman," and the new trailer dropped Monday ... and it's heavy on sexuality and violence.

Robert's showing off his super-toned body ... there's a few shots of him without a shirt ... and the dude is jacked!!! 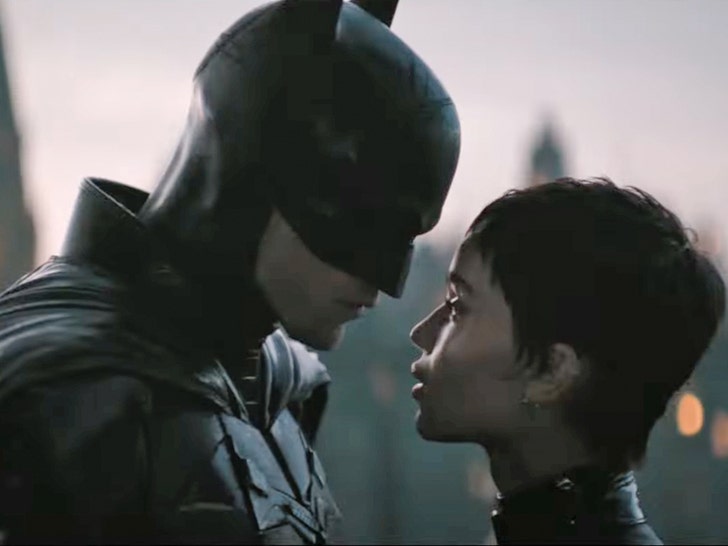 The new film, which hits theaters in March, plays up Batman and Catwoman joining forces to fight crime and face off with The Riddler ... and it looks like there's plenty of sparks between Robert and Zoe.

The sneak peek shows Zoe rocking a bunch of different looks and hairstyles as Catwoman ... and it appears she and Robert are super flirty with each other ... and for good reason, they're both smoking hot!!!

The Batman lineage is littered with handsome dudes like Ben Affleck, Christian Bale and George Clooney ... but Robert is giving them a serious run for their money.

Oh and Zoe's coming after Halle Berry for the Catwoman crown. 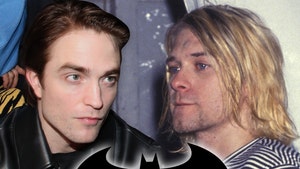 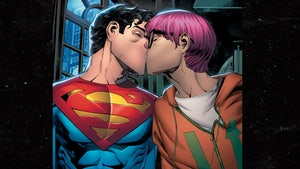