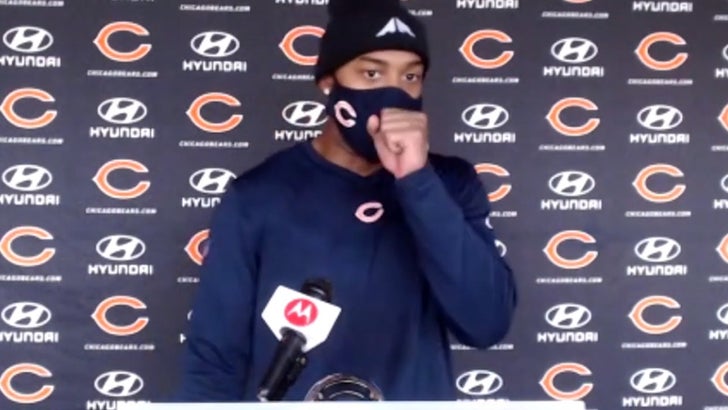 Allen Robinson's fight with COVID-19 was so bad ... the Bears star said he lost 10 pounds -- and is still recovering weeks after contracting the virus.

The wide receiver -- who's missed Chicago's last two games due to COVID -- opened up about his battle with coronavirus on Tuesday ... and he called it all a "beast."

The 28-year-old told reporters he experienced all of the common symptoms associated with COVID -- and added that even though he's getting better, he's still not 100 percent.

"Still kind of fighting through it," Robinson said.

Sit back and enjoy @AllenRobinson's most insane catches of 2020.

You won't regret it. pic.twitter.com/xZp1a9bW6F

Allen, though, said he's hopeful he can play for the Bears this weekend ... which would be big for the wideout, because he's had a mostly forgettable season so far.

In addition to COVID, Robinson's also battled some injuries ... and he's tallied just 32 catches in 10 games this year. 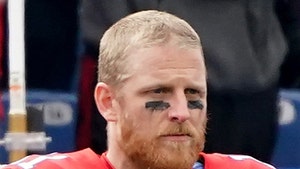 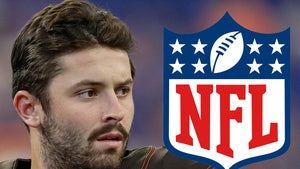