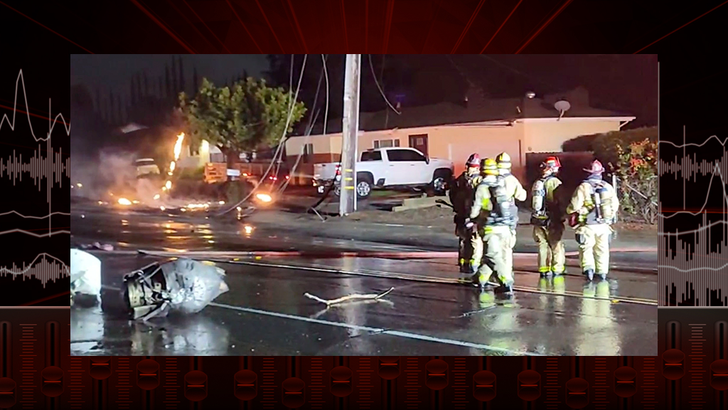 Horrifying audio has surfaced, chronicling the final seconds of a failed landing that left everyone on board a Learjet dead.

The jet crashed Monday night on its final approach to landing at Gillespie Field in San Diego County.

No word on any injuries.

Several homes are without power. (via @FOX5SanDiego) 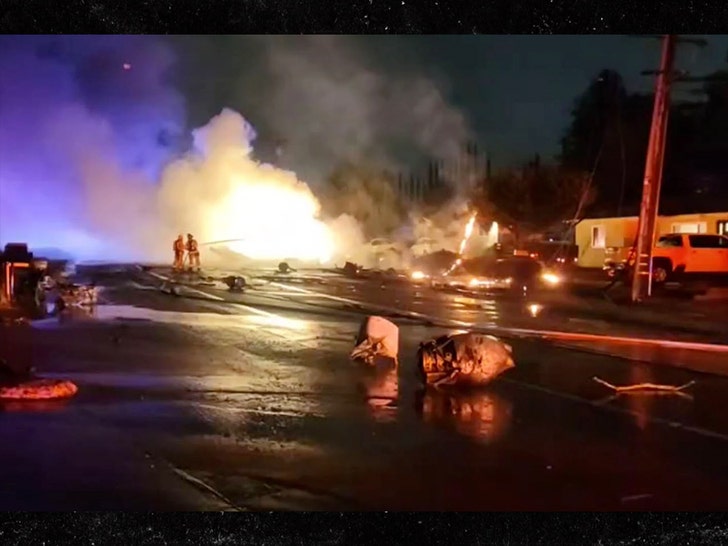 All 4 on board were killed. The plane all but disintegrated upon impact, leaving a fireball.

It was raining at the time and the plane struck several power lines. The cause of the crash, however, has yet to be determined.

The crash caused a power outage in the area.

Names of the victims have not yet been revealed. 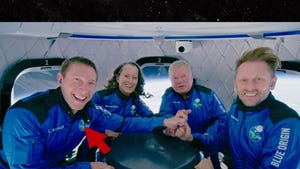 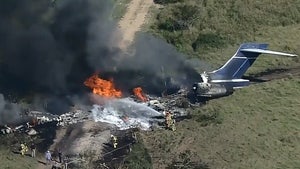