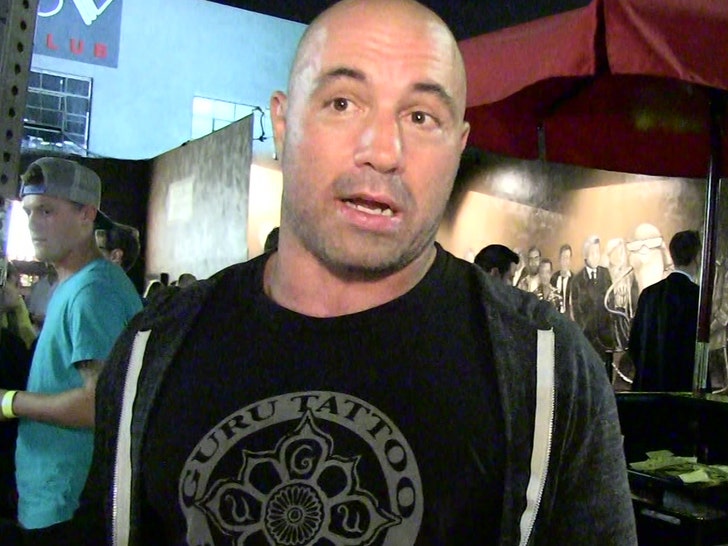 Joe Rogan is sticking to his guns, canceling an upcoming show in Canada ... and it's all over the country's vaccine mandates. 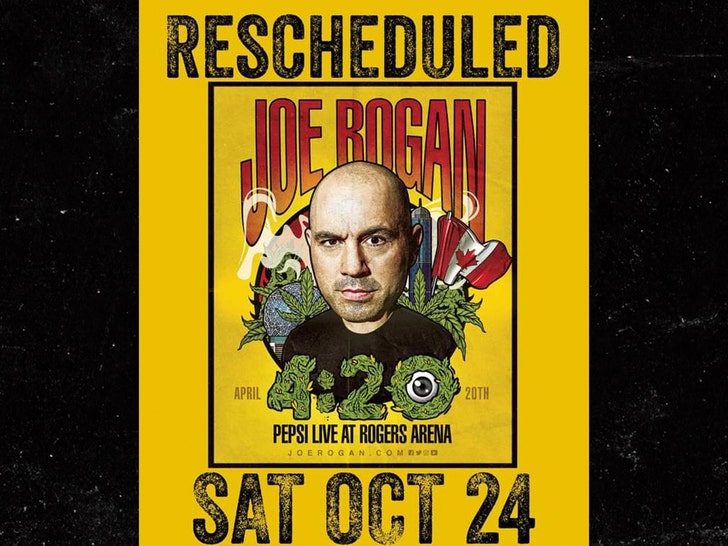 Joe said on his podcast, "I should probably say this because I haven't yet. My 4/20 show that's sold out in Vancouver, I don't think that's happening." He went on ... "I don't think I can even get into the country. I'm not vaccinated. I'm not gonna get vaccinated. I have antibodies. It doesn't make any sense."

Joe plans on rescheduling the show, though it's unclear when.  It's unlikely the show will go on as long as the mandates are in place.

As you know, Joe has been promoting treatments not embraced by the CDC or FDA -- specifically ivermectin and Z-Paks. The CDA and FDA do not recommend either drug for the treatment of COVID. Joe himself contracted COVID back in September and claims the various meds he took cured him. 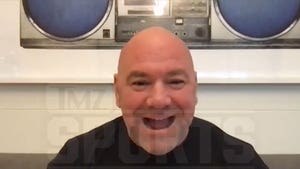 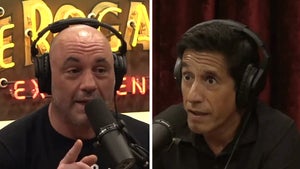