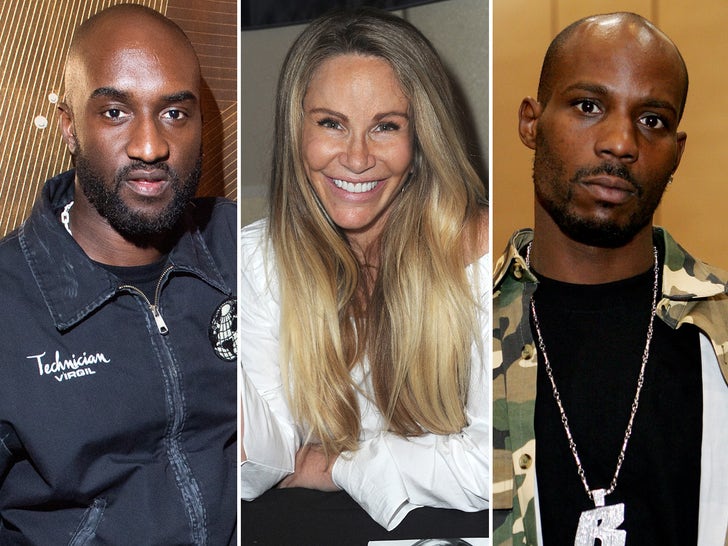 There were a lot of shocking and sad celebrity deaths in 2021 ... including tragic shootings, a drug overdose, stunning cancer revelations and, of course, COVID.

The rap world lost DMX, who died of an OD which triggered a heart attack, plus Young Dolph, Slim 400 and Drakeo the Ruler, who all died from violence.

Trailblazing designer Virgil Abloh succumbed after a battle with cancer ... ditto for Justin Michael Tyler, Dustin Diamond and Norm Macdonald, who never let the world know he was suffering.

The heartbreak continued with Tawny Kitaen, who left the world too soon as a result of heart disease ... and there's Halyna Hutchins, whose shooting death on a movie set likely could have been prevented.

It was a full year living in a pandemic ... and Colin Powell was among those who died from COVID-related complications. 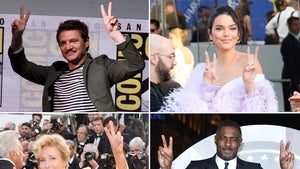 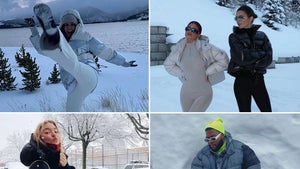 Stars In The Snow -- Winter Wonderland!