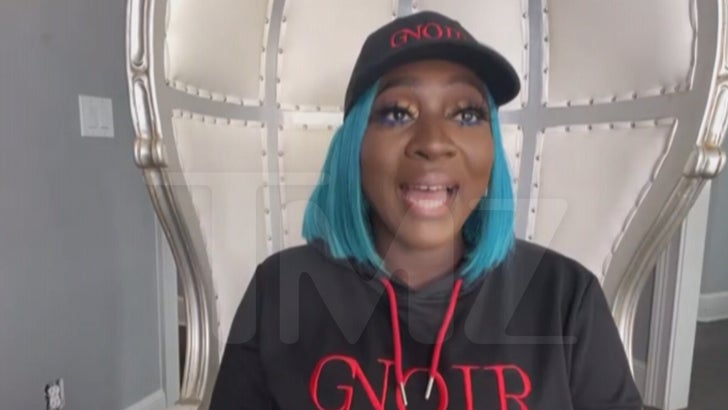 Spice wants to show women how much can be accomplished on their own, and tells us making Grammy history with her debut album is a big step toward that goal.

The Queen of Dancehall is one of 2 female dancehall artists -- the other being Etana -- to be nominated for Best Reggae Album. That's a first for the Grammys, and on Tuesday's "TMZ Live" she told us about her rags to riches tale ... in life and the industry.

The title of her nominated album is "10" -- fitting because she says, "For the past 10 years I've managed myself. I've been my own record label, my stylist and everything, so I'm just super gleeful and excited."

Spice tells us she wants to show people it is possible to make dreams a reality ... "When one door closes you can open another one," she says.

This has been a huge year for the dancehall artist and "Love & Hip-Hop Atlanta" star.

She released her hit album back in August ... and a large part of that success came from the lead single, "Go Down Deh" ft. Shaggy and Sean Paul.

Folks in the music scene aren't the only ones who agree either. Just last month, the song even made it to former Prez Obama's 2021 playlist.

Spice says her slogan is "from homeless to greatness," and indeed she is living that out ... she told us she just bought a home in ATL and she has been doing extremely well for herself.

The Grammy Awards are supposed to go down Jan 31 in L.A. ... as long as Omicron doesn't ruin everyone's fun. 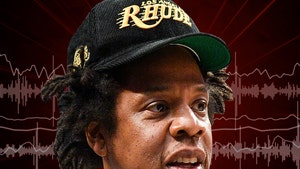