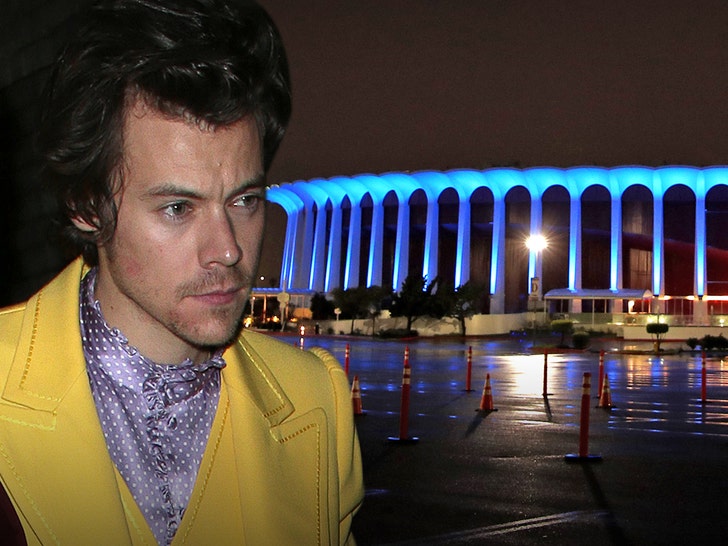 2:52 PM PT -- 1/6 -- An MSG Entertainment spokesperson says they just received the complaint and are looking into the matter.

One woman says the crowd at a Harry Styles concert in Los Angeles got so rowdy it left her injured ... and now she's filed a lawsuit against the venue.

The woman claims she attended Harry's "Fine Line" album release show at The Forum in December 2019. According to the docs, obtained by TMZ, she says during the show, a mass of folks surged towards the stage, causing her to be knocked to the ground by other concertgoers.

From there, the woman says other folks in the crowd crushed her body, causing serious injury.

Harry is not named as a plaintiff in the lawsuit, but she's suing The Forum, show promoters and ticketing services -- including Live Nation, Stubhub and Ticketmaster.

In her suit, the woman claims the venue, promoters and ticketing services failed to provide sufficient seating, lighting, security, supervision and crowd control that night ... and says folks in front of the stage were left in harm's way during the crowd surges. 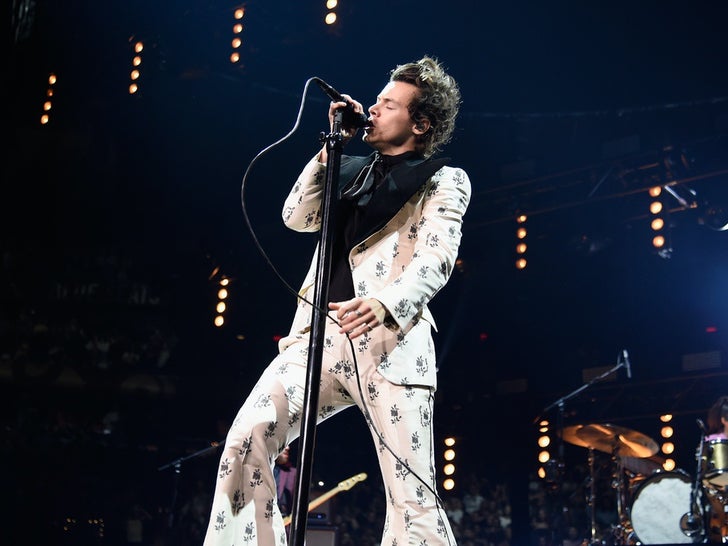 The fan is looking to get paid ... claiming her alleged injuries are chronic and debilitating and are diminishing her quality of life.

We reached out to MSG, which owned The Forum at the time of the alleged incident ... so far, no word back. 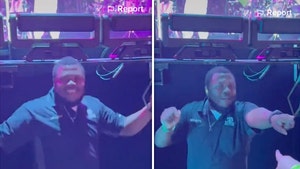 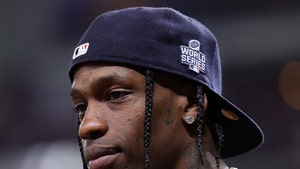