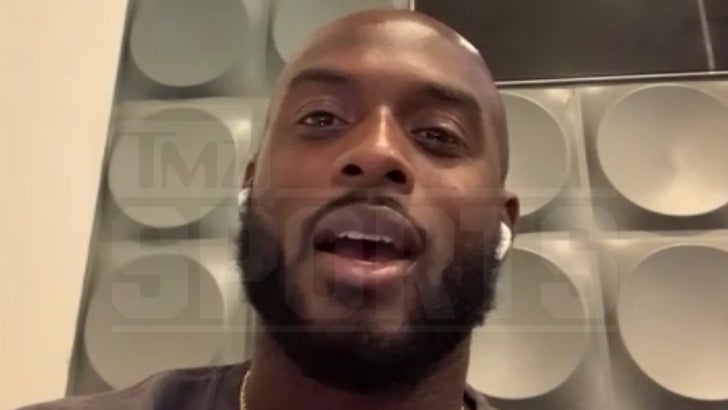 Buccaneers wide receiver Cyril Grayson says it's business as usual in the locker room following Antonio Brown's dramatic exit from the team ... telling TMZ Sports the guys are focused on moving past the fiasco.

We spoke with the 28-year-old Bucs wideout just days after catching a game-winning touchdown in Tampa's comeback victory against the moribund Jets ... and he told us that the team isn't dwelling on what went down with AB earlier in the game.

"I think we just shift our minds to the Panthers," Grayson said. "Obviously, the media and people are going to talk about what they want to talk about."

“They’re gonna make their judgments and stuff about Antonio. I just want everybody to remember that we’re human."

Both AB and the Bucs are entangled in a nasty divorce ... as both sides tell different stories of what led up to what occurred at MetLife Stadium on Sunday.

But, Grayson has stepped up big time in Brown's absence ... and he attributes his readiness for the moment to the Bucs' org. and their belief in his skillset. 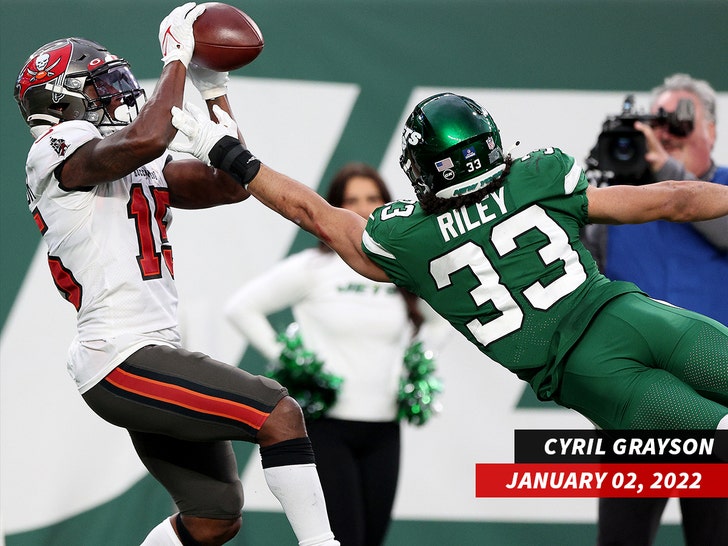 “I learned from my coach when I played with the Saints that I can’t be anybody else but me," Grayson added.

“They saw a certain talent in me that they wanted to nurture and cultivate.”

Cyril says Tampa -- who has a Week 18 matchup with Carolina before the playoffs start -- needs to "lock-in" if they have any chance of making it to and winning another Super Bowl.

"We can’t let the outside noise cloud what our focus is. We gotta be laser-focused." 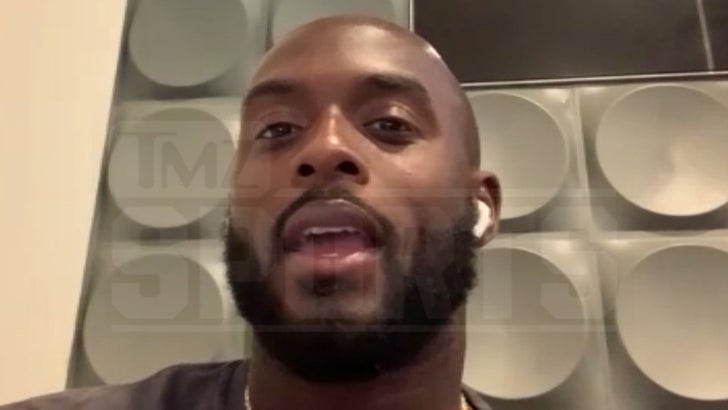 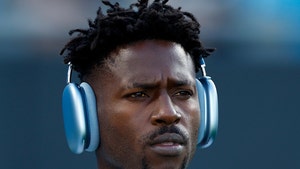 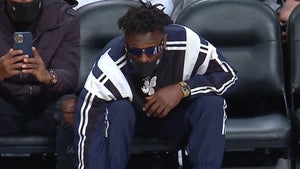