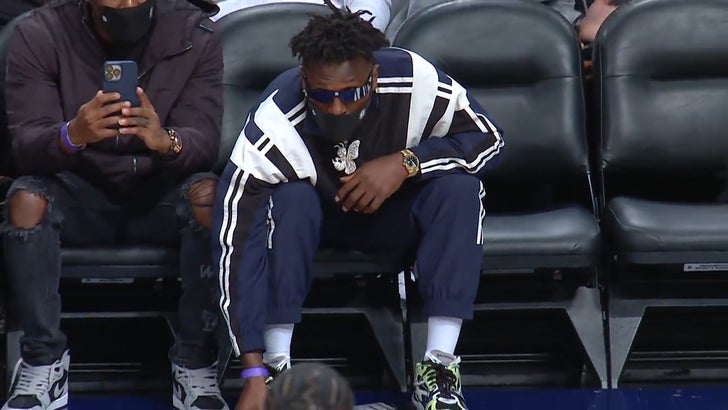 Antonio Brown clearly isn't trying to keep a low profile following his breakup with the Bucs ... 'cause just 1 day after his shirtless meltdown at MetLife Stadium, he got front-row tickets to the Nets game.

Broadcast cameras caught the troubled wideout sitting courtside at Barclays Center for Monday's Nets vs. Grizzlies tilt ... and the dude didn't look torn up at all despite losing his job roughly 24 hours earlier.

Brown was rockin' a COVID mask, tracksuit and sunglasses ... and was seen chatting it up with people around his seat as if nothing had happened with him the day before in the Jets vs. Buccaneers game.

Brown Instagrammed from his chair while at the game -- writing in a selfie video, "It's a new day hit up KD [Kevin Durant]" -- and he was even later spotted at dinner in NYC smiling and in good spirits. 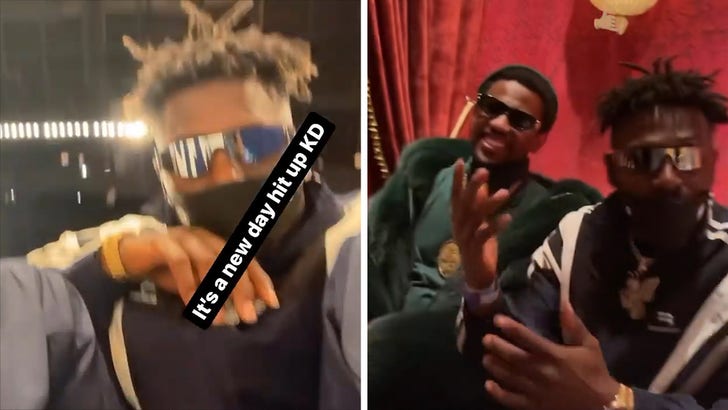 Of course, the images aren't too surprising -- Brown has stayed in the public eye just about every minute since Tampa Bay kicked him off the team for quitting mid-game Sunday.

Brown has posted on social media constantly, dropped a rap song, and cruised around the streets of NY with celeb driver Danny Chalet. 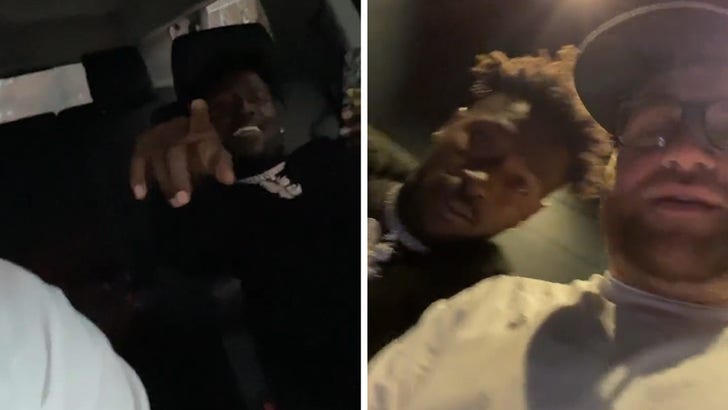 No word yet on if Brown's NFL career might be over -- the Buccaneers haven't officially released him yet -- but by the looks of things ... Brown doesn't seem to care all that much either way. 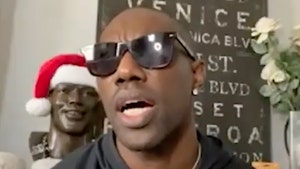 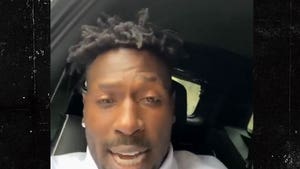