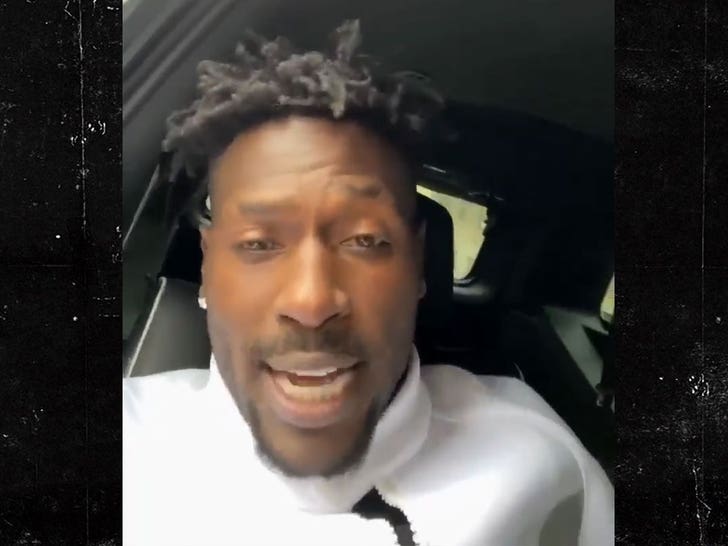 Antonio Brown took a break from his nasty Buccaneers breakup to send a thoughtful message to his former nemesis on Monday ... wishing Ben Roethlisberger the best before what might be his last home game as a Pittsburgh Steeler.

AB hasn't always shown love for Big Ben -- remember, the receiver called his former teammate a "loser" during a Twitter rant in 2019 ... and made other negative comments after leaving the Steelers in 2018.

But as Ben hints that Monday's matchup against the Cleveland Browns could be the last time he dons the Black and Gold at Heinz Field, AB had nothing but kind words for #7 ... claiming he doesn't think the 2-time Super Bowl champ will retire after the season.

BREAKING: @AB84 has a message for Big Ben & Steelers Nation ahead of #MNF pic.twitter.com/tOOEb1A6s2

“I know Ben. He’s a competitor," AB said in a Cameo for a Steelers fan. "He loves to play football. One of the greatest quarterbacks, all-time. And I just don’t see him hanging it up."

"Big Ben has a lot of football left, and he didn’t say that his career was over," Brown added. 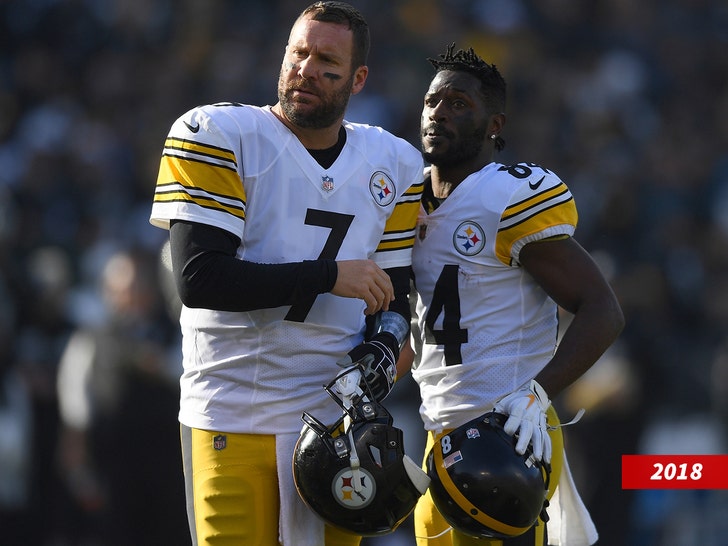 “So let’s be positive. Let’s cheer him on. Let’s wish for one of his best games tonight. And let’s keep business boomin’."

Things weren't always bad between the two -- AB and Big Ben were one of the most successful duos in the league before Brown left the team in 2018.

Now, as AB finds himself in another bad breakup following his bizarre, shirtless departure from the Bucs vs. New York Jets game on Sunday, it appears he's extending an olive branch to his old teammate.

"Let’s keep Big Ben in our warm prayers and hopes and wish him luck tonight." 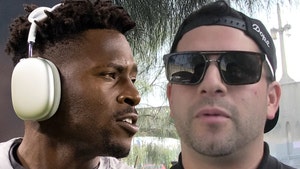 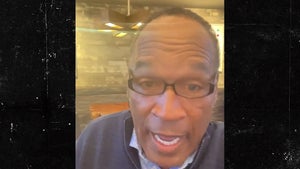