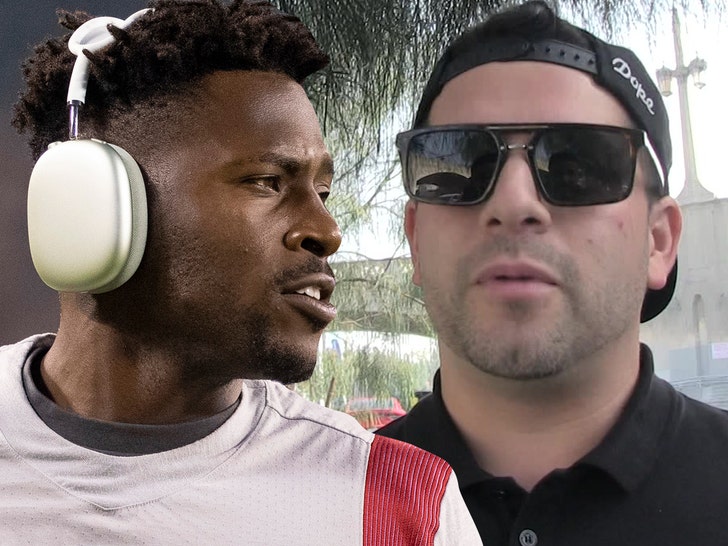 The chef who accused Antonio Brown of stiffing him out $10K will no longer be pursuing a lawsuit against the NFL star ... 'cause he says AB has settled the debt.

A rep for Steven Ruiz, who owns TasteThatLA in Los Angeles, tells TMZ Sports ... the two parties reached an agreement recently and both sides are now moving on.

"Both parties were satisfied," the rep said. "After two months of being slandered in the press, Mr. Ruiz felt it was in his best interest to move forward and attend to his clients' needs for their Christmas parties this week. He wished the best to AB and the Bucs as they head toward the playoffs."

It's unclear if Brown was required to pay more than $10K to settle the dispute.

We've reached out to Brown's attorney for comment, but so far, no word back yet.

As we previously reported, Ruiz -- who cooked for Brown in the months leading up to the 2021 season kickoff -- was so scorned after his interactions with the football player, he went public with his accusations that AB had submitted a fake COVID vaccine card to the NFL.

The league investigated the claims and said after it wrapped the probe that it had found validity to Ruiz's story -- and suspended Brown three games. 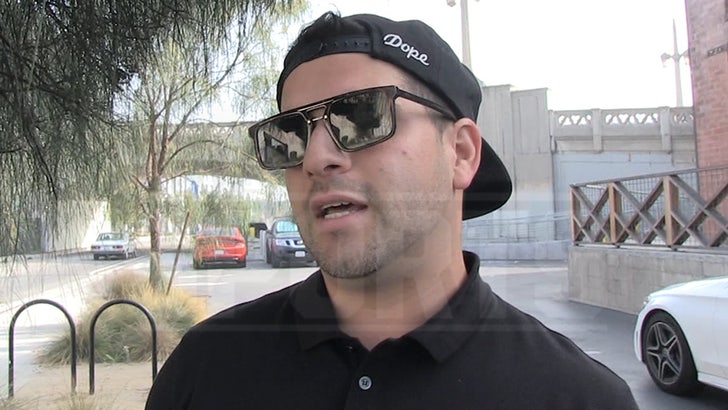 Ruiz told us after the ban was announced that he was preparing to sue Brown.

Seems it's all water under the bridge now, though ... and Brown is eligible to return to the Buccaneers for their game against the Panthers this weekend. 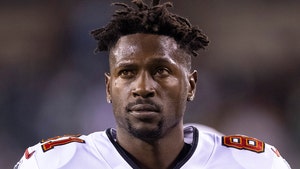 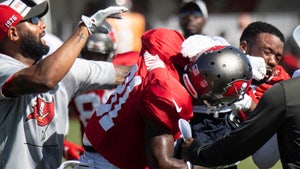