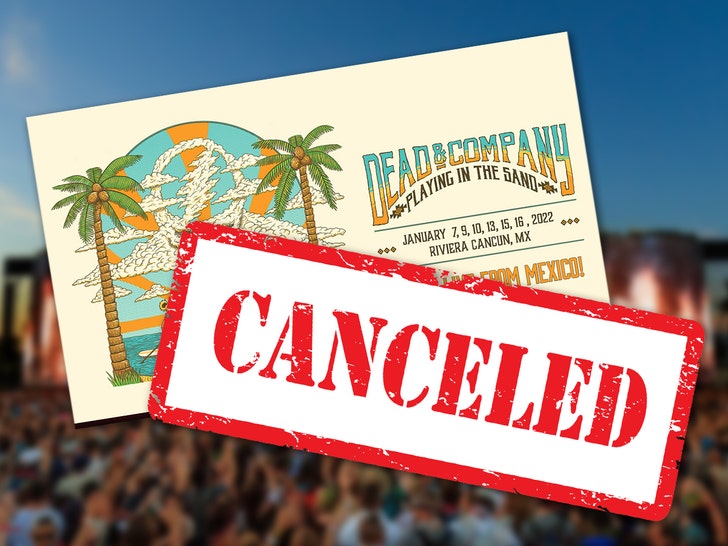 John Mayer's not alone -- COVID-19 is running rampant among the promoter's crew working Dead & Company's Mexico festival, and it's forced the band to pull the plug on the whole event ... TMZ has learned.

Our production sources tell us more than 20 staffers for CID -- the promoter of the Playing in the Sand festival -- have tested positive for the virus. The two-weekend event was supposed to kick off this weekend in Cancun, but we're told that's not gonna happen now. 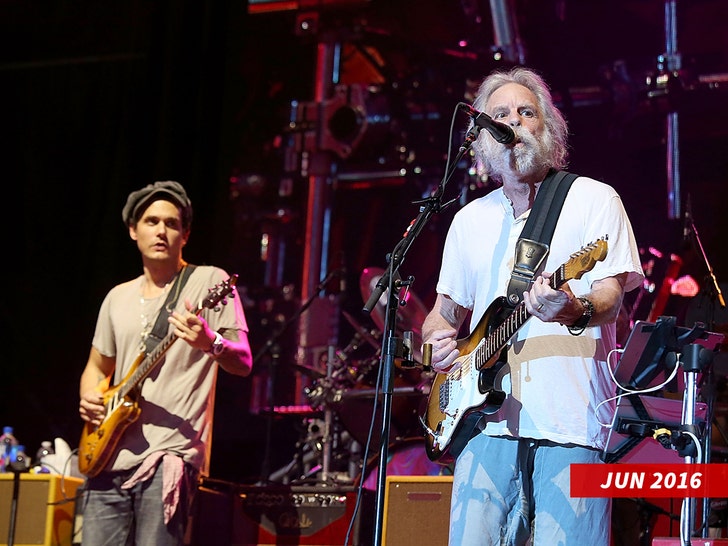 As it was, John Mayer already had to pull out on Wednesday due to catching COVID himself -- but, as they say, the band intended to play on ... until they got news of the outbreak.

We're told both this weekend and next have been canceled because they just can't pull off the event safely with so many staffers being infected.

No word yet on rescheduling or refunds -- but if you're a Dead Head packing a bag for Mexico, COVID's now officially harshed your buzz. Bummer. 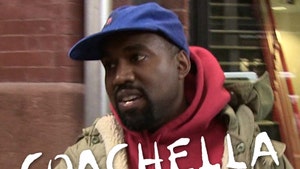 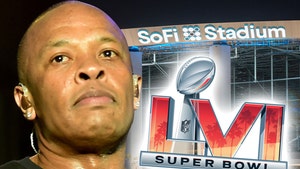