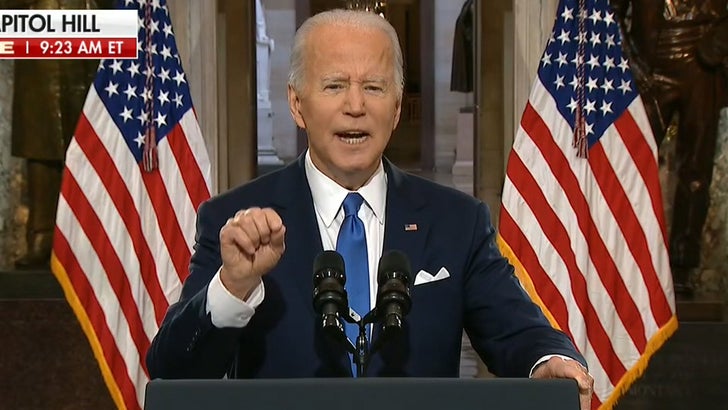 President Biden traveled to the U.S. Capitol on the 1st anniversary of the insurrection, and he made it clear ... Donald Trump is a loser who couldn't accept his loss and was willing to destroy democracy to maintain his grasp of power.

Biden painted a picture of his predecessor watching the riot unfold with satisfaction ... a riot fueled by Trump inciting his supporters in an effort to invalidate the election results. It was extraordinary ... the president called the former president a flat-out liar.

Biden did not mince words ... saying Trump was a loser whose ego went into overdrive as he spread lies about the vote count.

It was possibly Biden's strongest speech ever ... squarely calling Donald Trump a liar who tried to ruin the United States.

What's interesting ... the Attorney General just spoke out publicly about the investigation into January 6th and made it clear they were looking at everyone involved regardless of their position. Without saying it directly, A.G. Garland was clearly talking about Donald Trump. 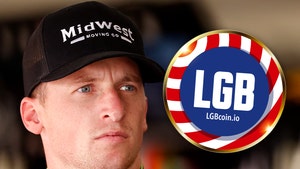 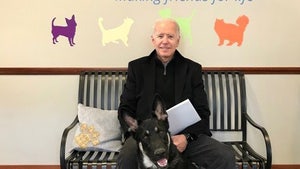