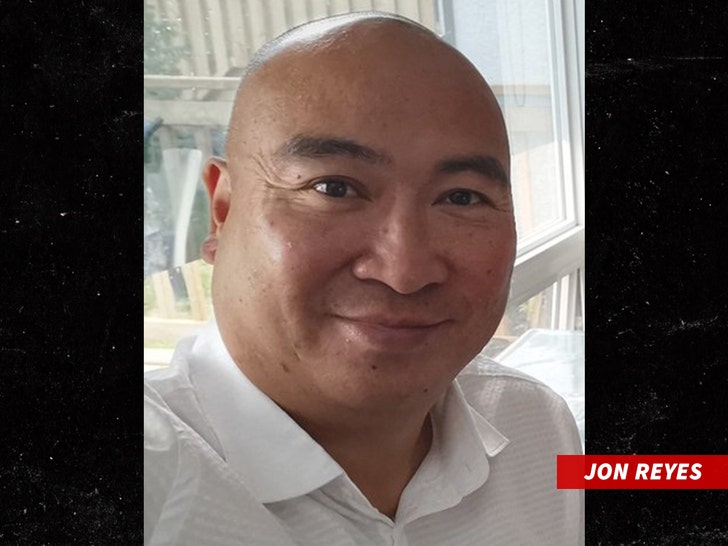 All I wanted to do was shovel! 🤦🏻‍♀️ https://t.co/dlGyMnZV0r

A Canadian dude -- a government official, no less -- is getting dragged every which way for giving his wife a public "atta girl" for shoveling snow after putting in a hard day as a hospital frontline worker. 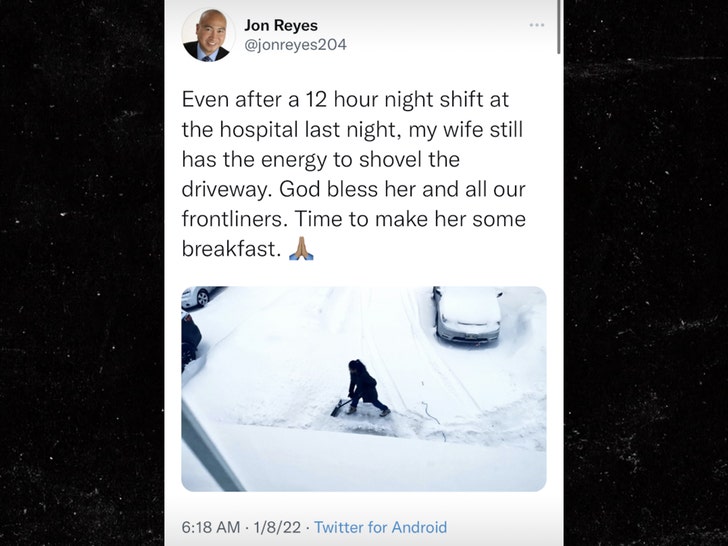 Jon Reyes, the Minister of Economic Development and Jobs in Manitoba, tweeted Saturday what he clearly thought was a sweet pic of his wife, Cynthia ... captioning it ... "Even after a 12 hour night shift at the hospital last night, my wife still has the energy to shovel the driveway. God bless her and all our frontliners. Time to make her some breakfast."

In one of the least surprising reactions so far this year, people went nuts ... curious as to why Jon didn't get out there with a shovel and at least help.

Diehard! Stayed up late for this one because the future is now! Way to go Felix & Shapo! 2-1 over Russia! #GoCanadaGo @TennisCanada @denis_shapo @felixtennis #ATPCup 🇨🇦 Good luck in the finals vs. Spain! pic.twitter.com/uBkHl3Bh5q

It gets worse ... you'd think maybe Jon also had a tough day, dealing with the economic ramifications in the current COVID crisis, but he tweeted earlier in the day he was watching tennis.

Now here's the amusing thing ... Canadians are so much more polite than Americans. Here's the way Jon got dragged ...

"She only did it because you didn’t do it in her absence. I’m sure she was right pissed rolling up to the house after a 12hr day seeing it was not done. Decided to rage shovel."

"What was wrong with your hands? Its the utter audacity for me? This whole tweet is ashy and dingy."

"And the reason *you* couldn't be bothered to shovel instead of taking a picture from your room and tweeting is what, exactly? She just worked 12 hours. What were you doing?" 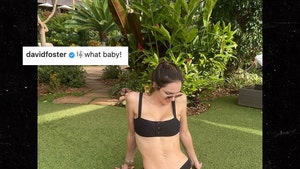 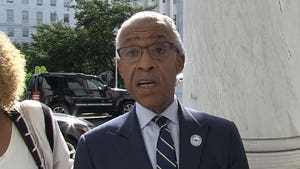