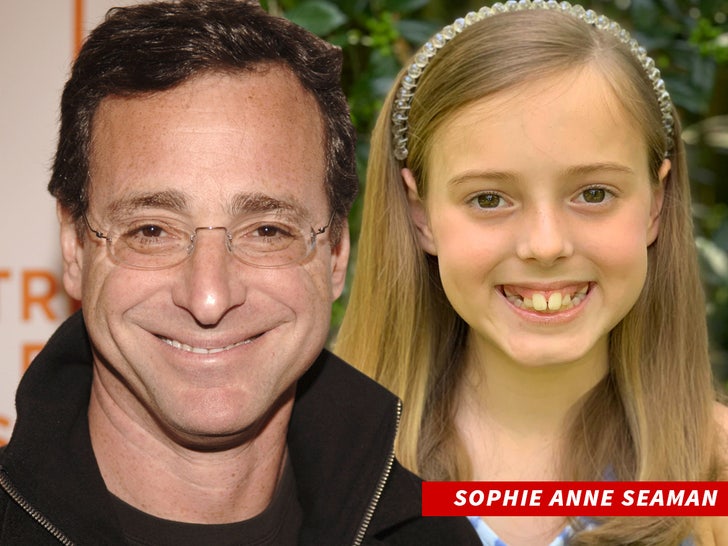 Bob Saget very privately turned a personal tragedy in his life into a mission to spare others similar grief ...  and a 9-year-old girl named Sophie Anne and her parents are forever grateful.

Sophie Anne is afflicted with Scleroderma, a group of rare diseases that involve the hardening of the skin and connective tissues. It's a disease that took the life of Bob's sister, Gay, who died in 1994 at age 47.

Bob became a tireless advocate and fundraiser for the Scleroderma Research Foundation, but we found out he also reached out to families suffering from the illness to offer comfort and support.

Bob found out about Sophie Anne roughly 2 years ago, after she was diagnosed.  Her parents, Martha and Jeff Seaman, tell us they felt they were in the middle of the ocean without any lifeline, when suddenly, Bob came into their lives.

Bob sent the little girl personalized videos, always with comfort and hope ... "We are going to find a cure, sending lots of love." 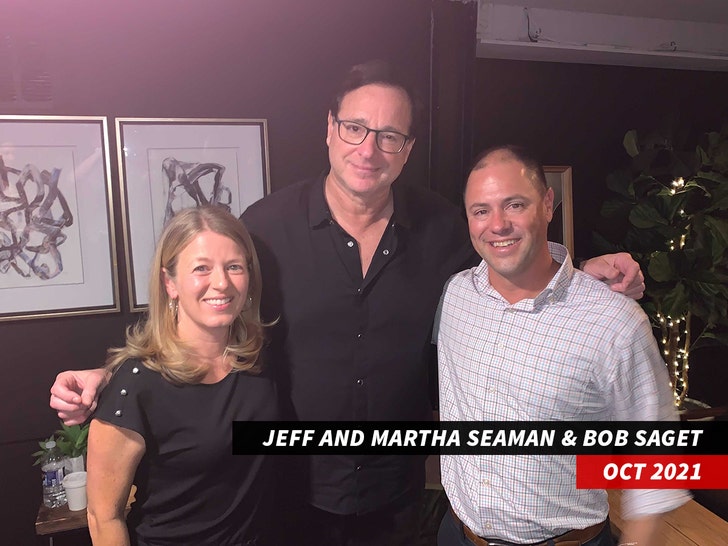 Bob knew how the disease affects an entire family, so he offered support to Sophie Anne's sister with a school paper. The paper she chose to write, "Bob Saget: My Everyday Hero." We're told Bob was incredibly patient and candid about his life ... spending more than 30 minutes with her on the phone.

It didn't stop there. Just a few months ago, Bob invited Sophie Anne's parents to his show in North Carolina. He comped their tickets, meals and brought them backstage after his show.

The Scleroderma Research Foundation is benefiting from the massive goodwill embodied in Bob. More than 1,200 people have donated a total of more than $80,000. And, people are learning about the disease because of Bob's good work.

There are many other examples of Bob's kindness, but this one really stands out. 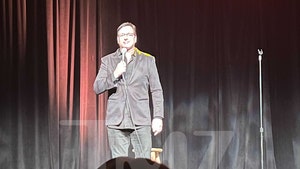 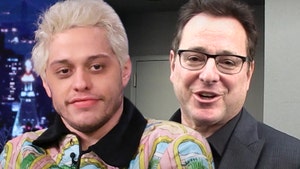