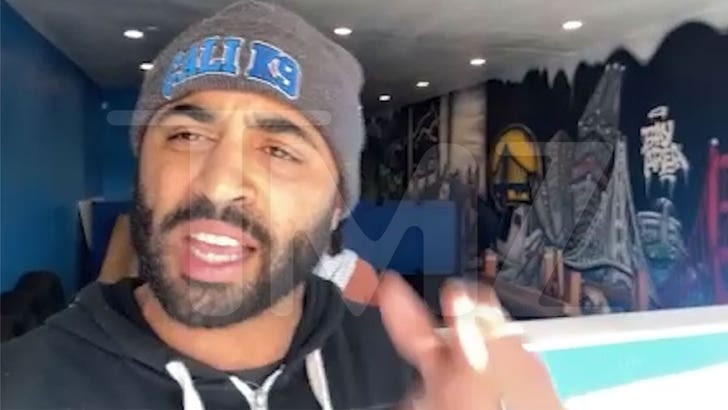 The lead trainer from "Canine Intervention" is absolutely pissed about that disturbing viral video of a trainer in Texas abusing a dog, and says there's no place for someone like that in his industry.

Jas Leverette had some choice words for the guy in the brutal video recorded at TyCalK9 Dog Training Center, near Houston. Jas spoke directly to the trainer, saying "You're a coward, bro!"

He explained that, as a trainer himself, this sort of behavior puts a black eye on the whole field of dog training -- and he hopes the authorities in Texas take the incident seriously enough to prosecute the guy in the video. 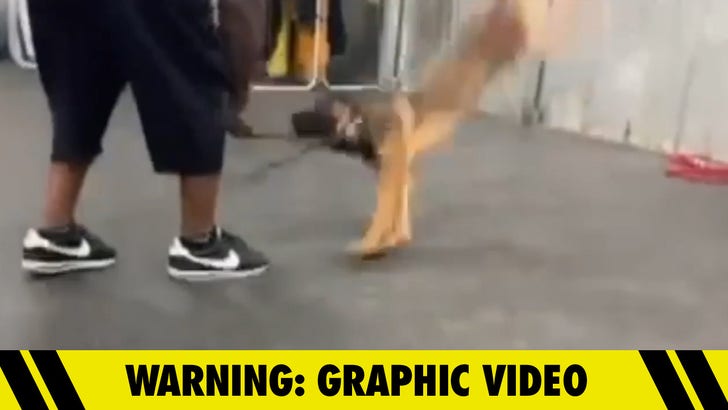 The video is tough to watch ... the trainer picks up the German shepherd by its leash, swings it over his shoulder and then slams it down onto a concrete floor.

Jas tells us this kind of treatment can be really terrible for animals, and leaves them with PTSD, in addition to any physical injuries. The Netflix star says some people have been contacting him over the video ... because the Texas training facility has a similar name to his company.

Jas makes one thing clear -- he is NOT affiliated with this guy at all, and thinks he ought to pay for what he did.

Authorities have launched an animal abuse investigation, but so far, there haven't been any arrests. 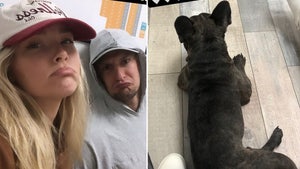 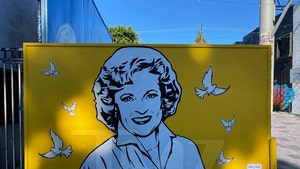