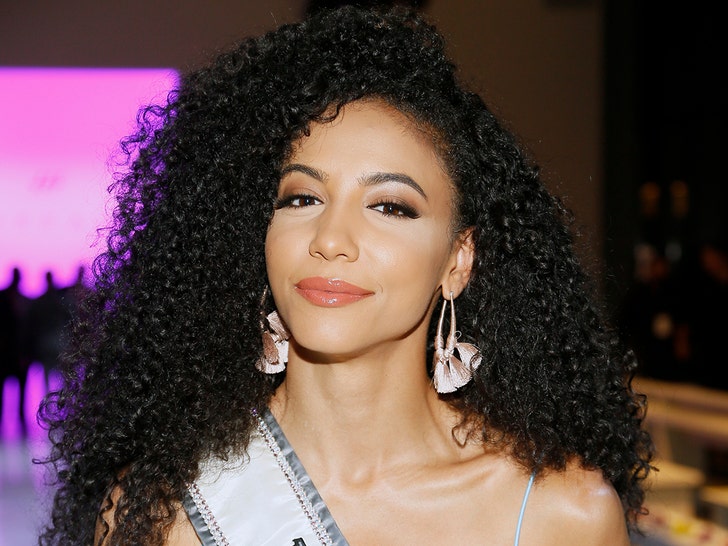 Cheslie Kryst's openly worried about aging, and society's treatment of older women -- an essay the late Miss USA winner wrote last year has some loved ones wondering if those feelings contributed to her suicide.

In the March 2021 issue of Allure, Cheslie wrote ... "Each time I say 'I’m turning 30,' I cringe a little. Sometimes I can successfully mask this uncomfortable response with excitement; other times, my enthusiasm feels hollow, like bad acting." 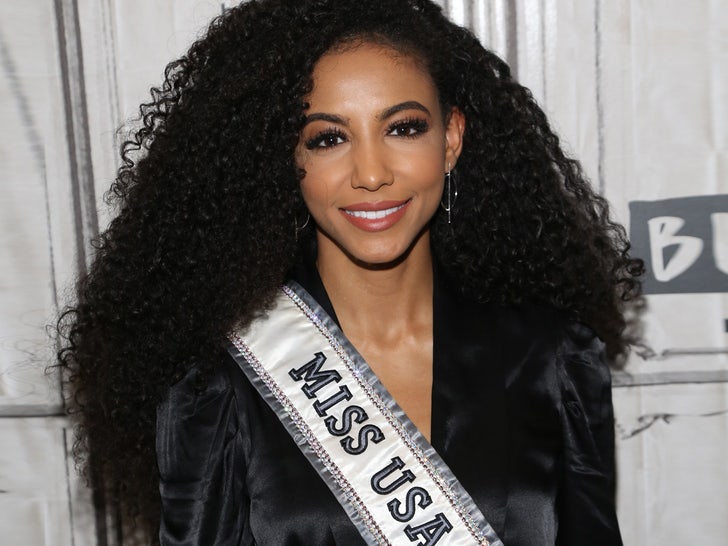 Cheslie, who turned 30 in April 2021, was already concerned about what came along with aging process. She added, "Society has never been kind to those growing old, especially women."

As we reported, Cheslie -- who was Miss USA 2019 -- fell to her death Sunday morning, from her midtown NYC apartment building. She reportedly left a note saying she was leaving everything to her mother ... but the note had no explanation for the suicide.

Her final Instagram post, which she made within hours of her death, included the caption ... "May this day bring you rest and peace.”

In the essay, the accomplished attorney also shared some angst over chasing accomplishments. She wrote, "Why earn more achievements just to collect another win? Why pursue another plaque or medal or line item on my resume if it’s for vanity’s sake, rather than out of passion? Why work so hard to capture the dreams I’ve been taught by society to want when I continue to only find emptiness?"

Of course, hindsight is 20/20 and reading her words in the Allure essay could seem like a cry for help. 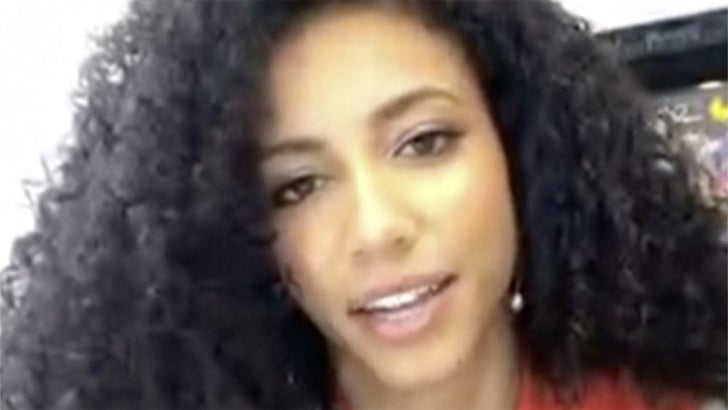 At just 30 years old, Cheslie was a practicing attorney, had won the Miss USA title and was an Emmy-nominated correspondent for Extra. She also poured a lot of time and effort into supporting social justice reforms -- but in Allure, it's clear she still wrestled with a feeling of emptiness ... despite her achievements.

As she wrote ... "Too often, I noticed that the only people impressed by an accomplishment were those who wanted it for themselves. Meanwhile, I was rewarded with a lonely craving for the next award. Some would see this hunger and label it “competitiveness”; others might call it the unquenchable thirst of insecurity." 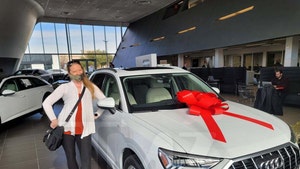 'Wheel of Fortune' Contestant Gets New Car from Audi 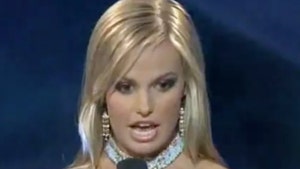