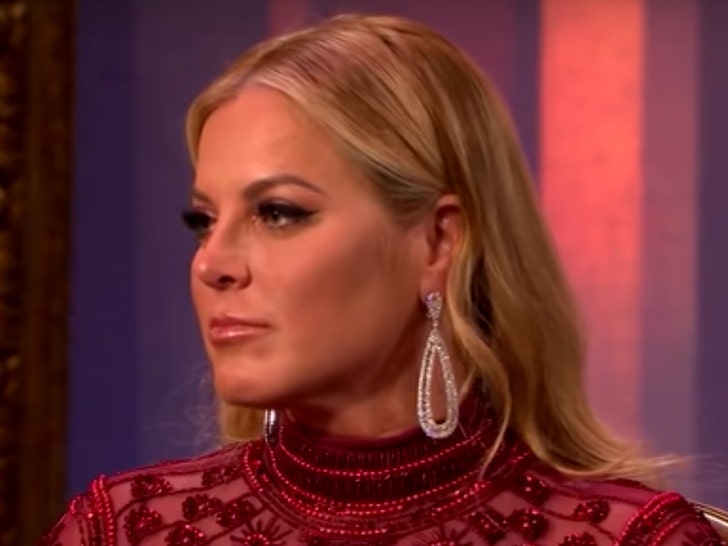 3:47 PM PT -- Cops say 33-year-old Ryan Geraghty was charged with assault with a deadly weapon, burglary, felon in possession of a firearm and extortion for the incident.

In a release sent Wednesday, cops say, "Once inside the residence, police officers encountered an armed male suspect who was actively threatening the life of the victim."

Elizabeth Lyn Vargas is traumatized, but lucky to be alive after the terrifying situation at her Newport Beach home in which she was allegedly held at gunpoint.

A source close to the former "RHOC" star tells us Vargas had briefly dated a man in the area who quickly became obsessed with her. We're told he'd show up to her home, and places where she frequented ... and recently asked for money.

Our sources say Vargas occasionally helped the man out financially, but his financial demands had recently gotten more aggressive. 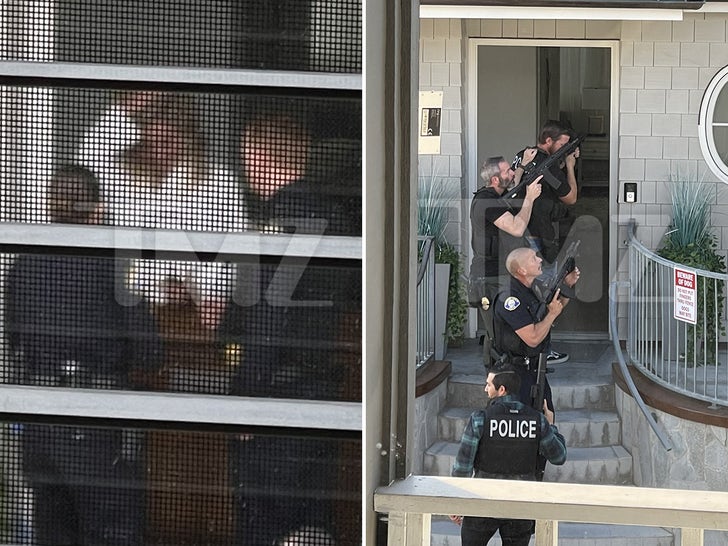 We're told Vargas decided she needed to call the police Tuesday to report him for extortion, and to tell officers she believed the man was coming to her house at some point that day.

Cops responded to Vargas' home, and we're told they spoke to her and decided to watch the property from a distance. However, the ex was still able to get inside -- our sources say he was armed, roughed Elizabeth up and would not let her leave. 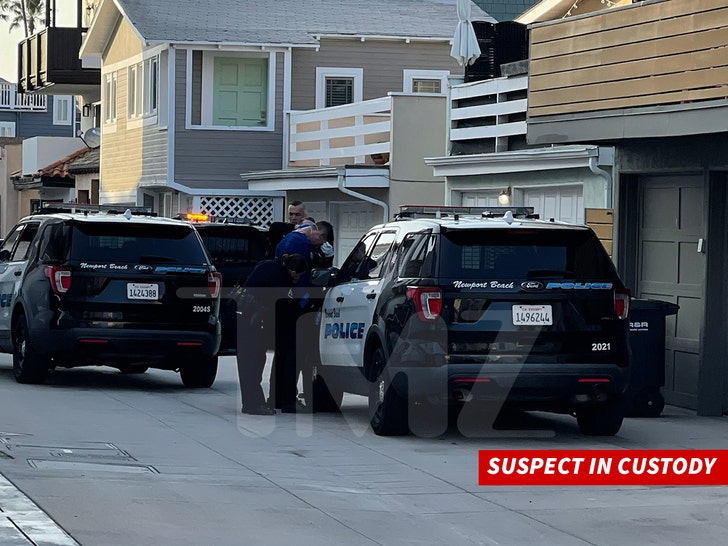 Finally, Liz was let go -- she exited wearing a white robe -- but the man remained inside the home ... only to surrender to police a short time later.

Vargas' longtime manager, David Weintraub, told the NY Post, Liz is "shaken up and had an extremely traumatizing experience." He added that she's thankful to the Newport Beach Police Department for saving her." 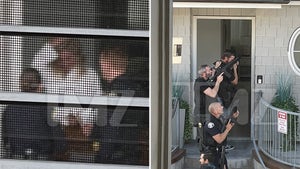 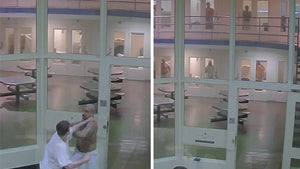