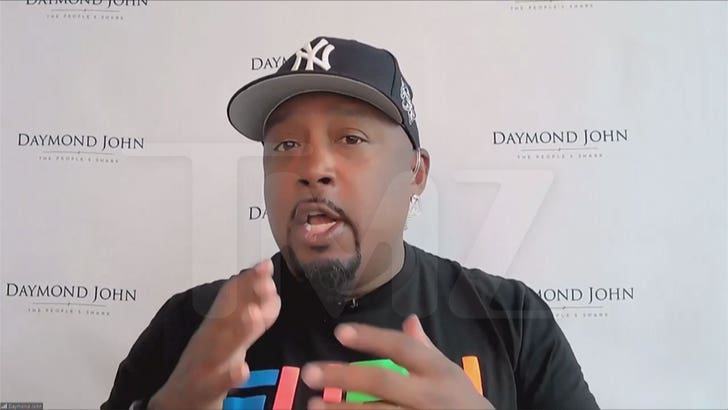 As far as senior influencers, AKA "Granfluencers" go ... Daymond John says it's a new day and age, because there's lots of money to be made on social media and they're taking advantage.

Normally, older folks jumping on a craze is usually a death knell, but the "Shark Tank" star says that's not the case for TikTok, and it totally makes sense seniors are suddenly taking the Internet by storm.

Daymond says users on social platforms tend to believe what more, let's say mature, content creators put out there ... because they have a lot of experience. 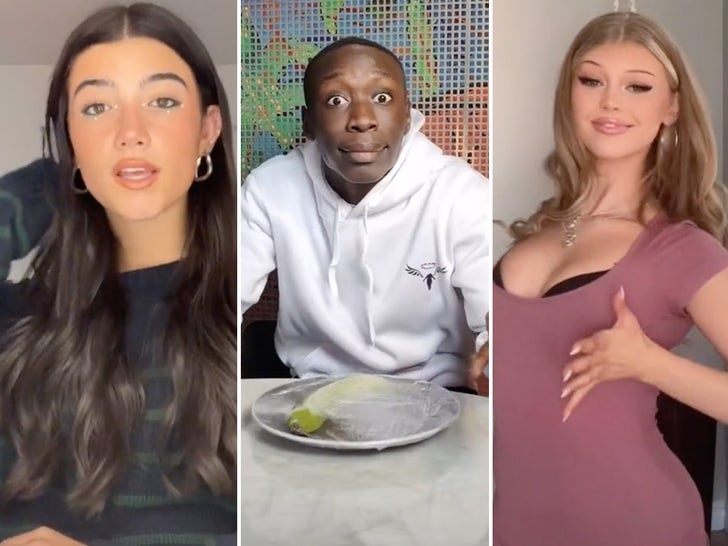 Of course, young folks on social media are still making a killing, but Daymond insists, when older people speak, folks will listen -- and if they're having a good time while they do it ... even better.

On top of that, he says don't forget ... older creators, and consumers they're targeting, have spending power on their side.

This makes sense why influencer squads like 'The Old Gays' -- aged 60 to 70 -- and 75-year-old 'Granddad Frank' have been able to rack up millions of followers on TikTok ... and tens of thousands in cash. 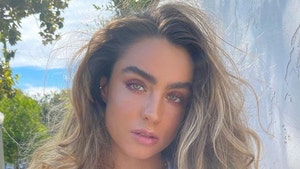 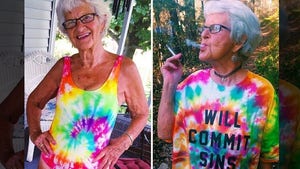