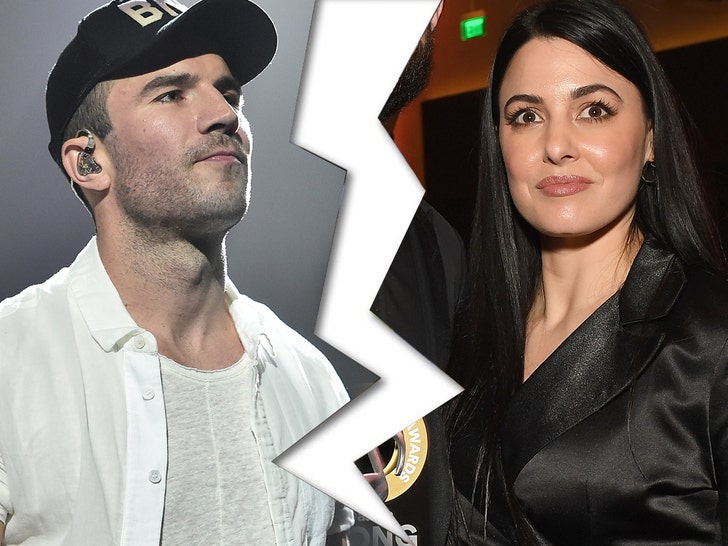 Sam Hunt's wife has filed to end their 5-year marriage, citing infidelity as the reason.

Hannah Lee Fowler claims in her legal docs, obtained by TMZ, Sam is "guilty of inappropriate marital conduct," and she goes on ... "guilty of adultery."

The boilerplate code section Hannah cites reads, "The husband is guilty of such cruel and inhuman treatment or conduct toward the spouse as renders cohabitation unsafe or improper."

Sam and Hannah had not announced she was pregnant, but in the docs, she says she's due in May. 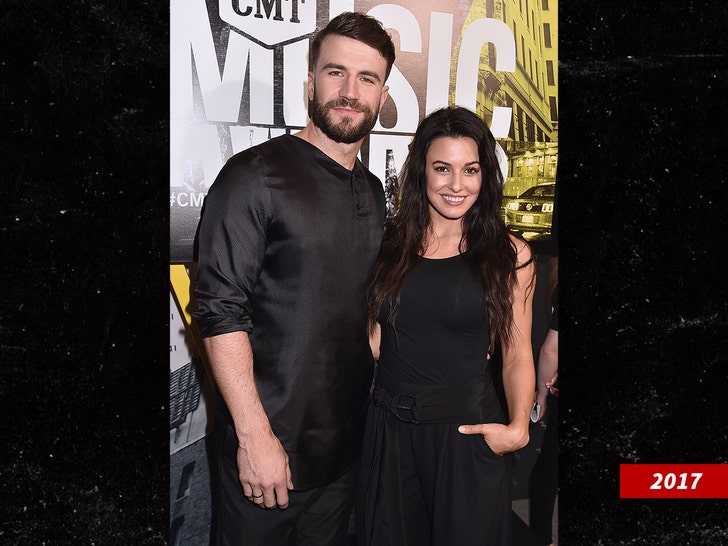 The docs were filed in Tennessee, which isn't a no-fault divorce state. She's asking for alimony. She also wants primary custody of their soon-to-be-born child. And, she wants child support as well.

It's unclear if they have a prenup, but indications are that they do because she asks "the parties be awarded their respective separate property." 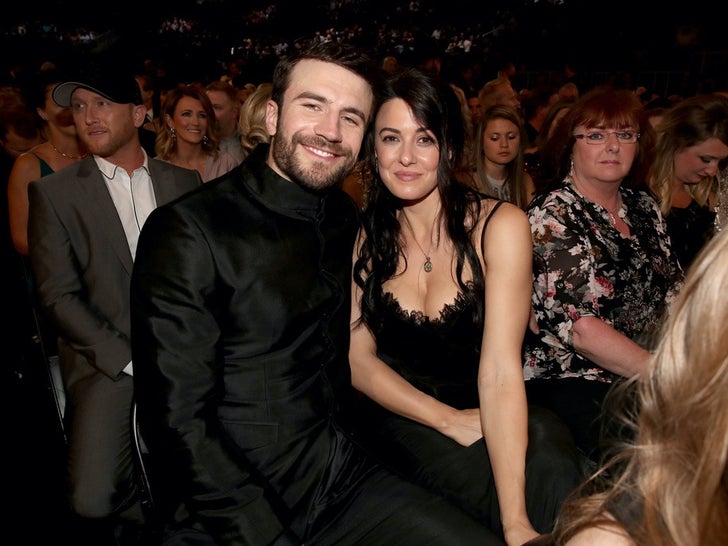 As for alimony, Hannah wants, "transitional alimony, rehabilitative alimony, and alimony in future."

What's interesting ... the docs say they separated at the time she filed with the court, which was last Friday.

The couple was married in 2017. Sam's album, "Montevallo," is about his relationship with Hannah. They met in the Alabama town with the same name, when he was a QB for Univ. of Alabama, Birmingham. 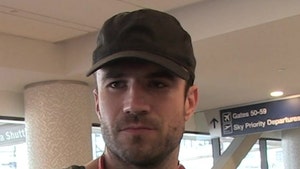 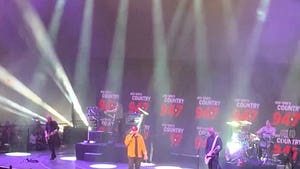