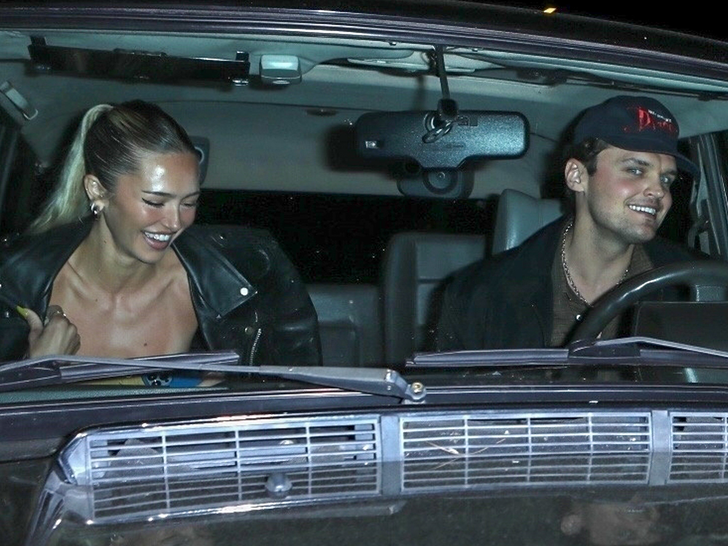 Delilah Hamlin was spotted out to dinner with actor Ray Nicholson following her split with "Love Island" star Eyal Booker, and the pair seem to have "new couple alert" written all them.

The 23-year-old daughter of Harry Hamlin and Lisa Rinna stepped out for dinner in Santa Monica Wednesday with 30-year-old Ray -- son of Jack Nicholson and Rebecca Broussard. 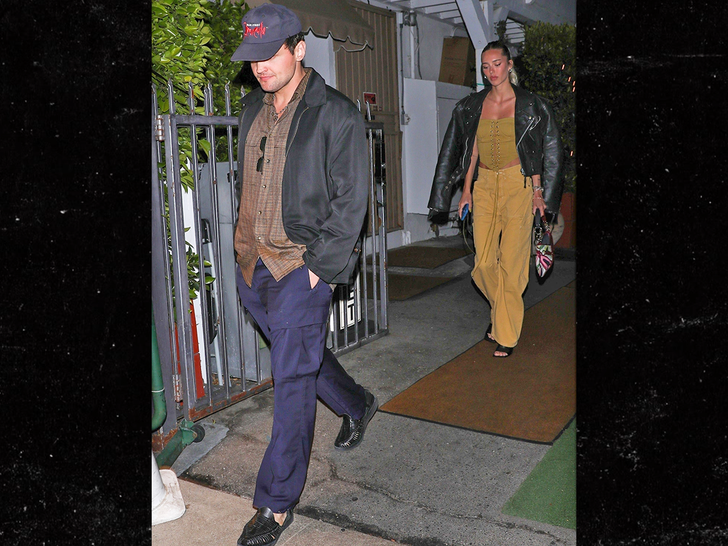 The apparent date must've gone well for the two ... seen laughing together in his car on the way home.

This outing follows Delilah's recent breakup with Eyal Booker -- the "Love Island" star she dated for two years. She announced to the world in mid-January that she was starting 2022 as a single woman ... and hasn't said anything since about her dating life. 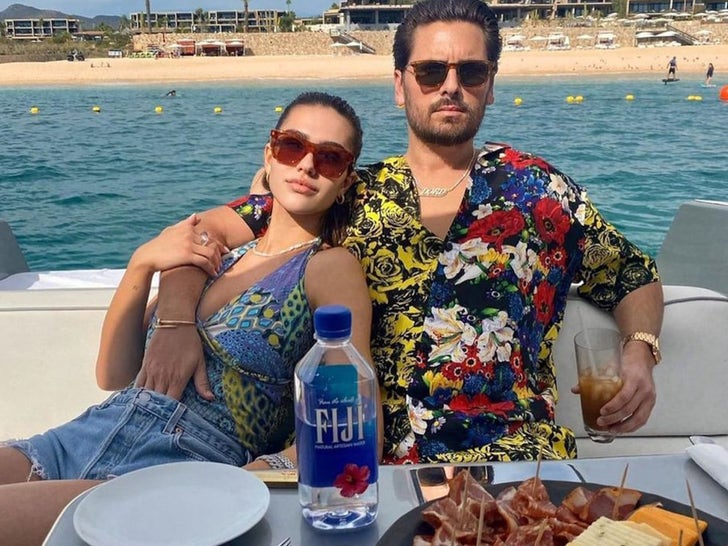 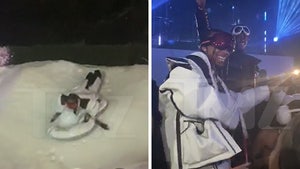