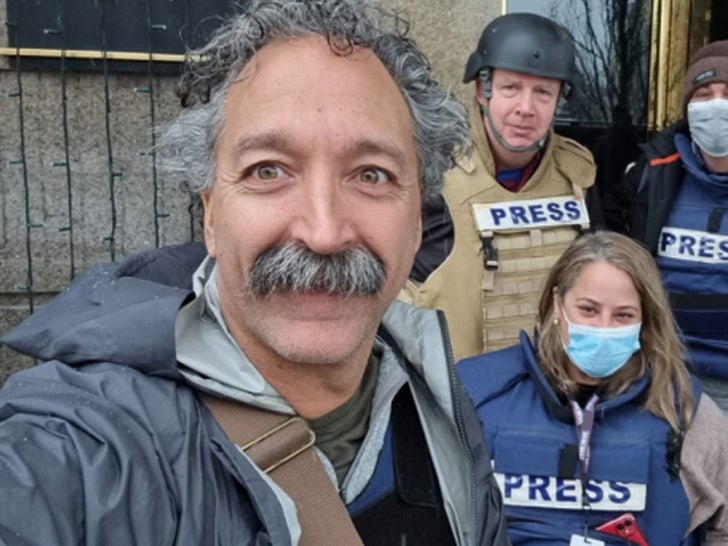 Veteran Fox News photographer, Pierre Zakrzewski, is dead after his vehicle took fire while covering the war in Ukraine.

The tragic incident happened Monday in Horenka, a town outside Kyiv, where Zakrzewski had been traveling with Fox correspondent, Benjamin Hall, and Ukrainian journalist Oleksandra Kurshynova, just before their vehicle was hit by incoming fire.

Pierre and Oleksandra were both killed during the attack, while Benjamin lost part of his leg and remains hospitalized. 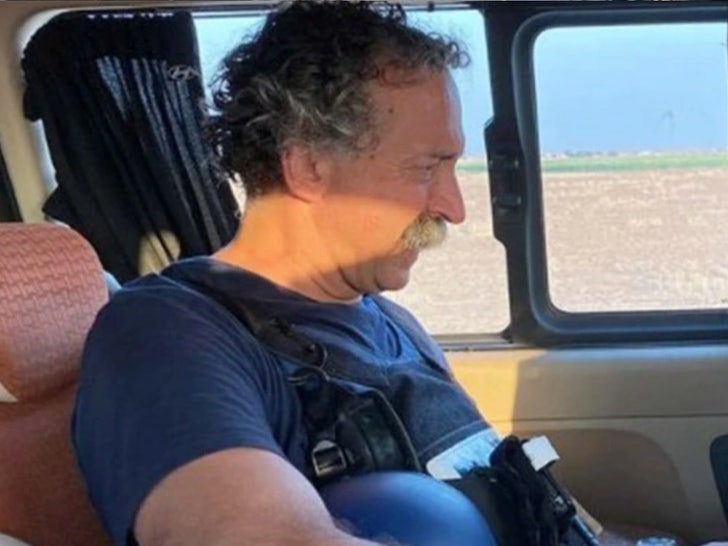 Fox News CEO Suzanne Scott announced the devastating news Tuesday, writing in a memo to staff ... "Pierre was a war zone photographer who covered nearly every international story for Fox News from Iraq to Afghanistan to Syria during his long tenure with us. His passion and talent as a journalist were unmatched."

Pierre had been working on the ground in Ukraine, since February.

Horrible news to report: Fox cameraman Pierre Zakrzewski was killed in the same attack that wounded correspondent Benjamin Hall. I worked with Pierre many times around the world. He was an absolute treasure. Sending our most heartfelt prayers to Pierre's wife and family.

This comes on the heels of the death of filmmaker and journalist Brent Renaud. He was on a assignment for Time magazine when he was killed Sunday during a Russian assault on Irpin, Ukraine. 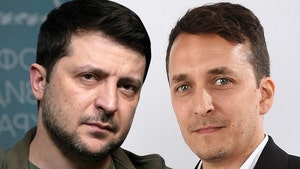 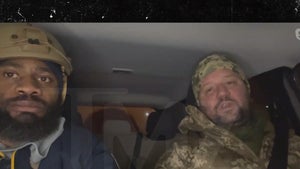