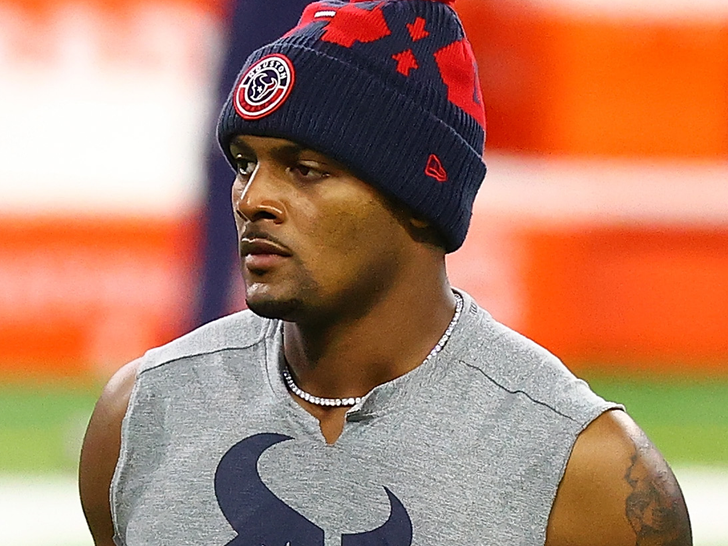 1:25 PM PT -- According to multiple reporters, the deal is now done. The Browns are officially sending 3 first-round picks, a 3rd-rounder and a 4th-rounder to the Texans for Watson and a 5th-rounder.

1:21 PM PT -- Watson just posted about the impending trade on his social media page ... confirming he's more than pleased to be headed to Cleveland.

"Cleveland, LETSSSS GOOOO!!," Watson wrote in the caption on his post. "😤 #DawgPound Ready To Work!"

Deshaun Watson will have a new home -- after a week of rumors and meetings with several teams, the star NFL quarterback is expected to be traded to the Cleveland Browns.

NFL Network's Ian Rapoport said Watson stunningly reversed course and picked the Browns -- who were previously thought to be out of the mix -- over the Saints, Panthers and Falcons on Friday.

Albert Breer is reporting the Browns are sending three first rounders and two additional picks to Houston in the deal. 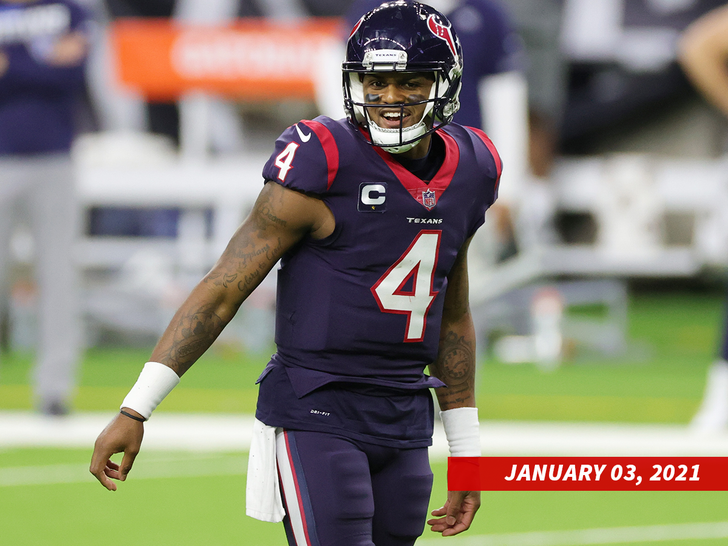 The move comes after a grand jury in Texas elected not to pursue criminal charges after several massage therapists accused him of sexual misconduct.

Watson is not in the clear, however -- he is still facing more than 20 civil suits filed by his accusers ... and is still under investigation by the NFL.

Watson's change of scenery is the latest big QB move this offseason -- as Carson Wentz and Russell Wilson were both traded last week.

Baker Mayfield is NOT included in this deal ... but is expected to be traded soon. 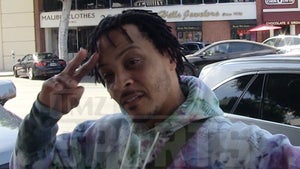 T.I. Says Falcons Could 'Definitely' Use Deshaun Watson, Bring Julio Jones Back, Too! 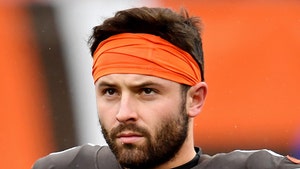