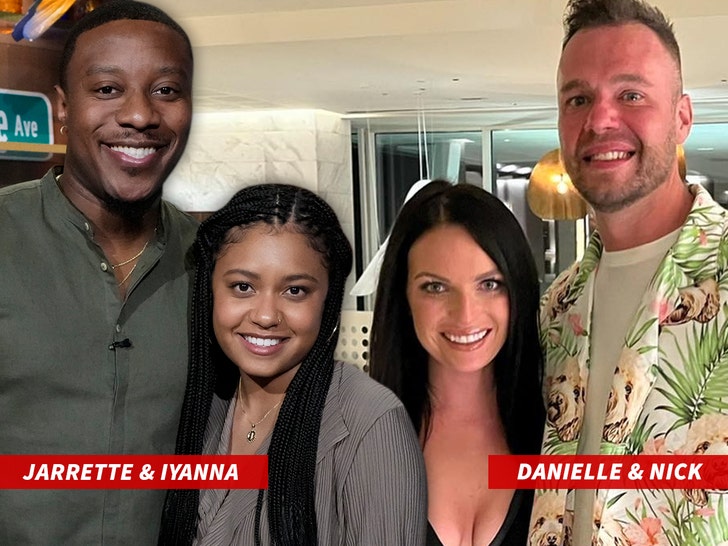 The 'Love Is Blind 2' couples who got married in the season finale didn't just get together for the TV cameras ... they actually did it all legal and stuff.

Jarrette Jones and Iyanna McNeely, and Nick Thompson and Danielle Ruhl, all said "I do" on the show. But, the reality of reality TV is some things are just for show, though that's not quite the case in this instance. We checked with the Cook County Court in Illinois, and a rep tells us they have legit marriage records for BOTH couples.

Jarrette and Iyanna tied the knot on June 7, 2021 in Homewood, IL ... and the very next day they were followed by Nick and Danielle. Those couplings were, physically at least, shots in the dark, because they hadn't seen each other ... so, we know what you're thinking.

We also checked for divorce docs, and came up with zip.

As rabid "Love is Blind" fans surely know by now ... Jarrette, Iyanna, Nick and Danielle were the only couples who agreed to marriage when the show's second season wrapped up.

There's also been a reunion show, which made it look like both couples were still going strong in their relationships, and now we've got the receipts. 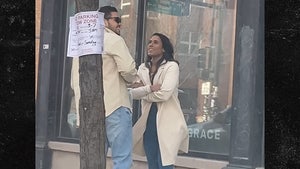 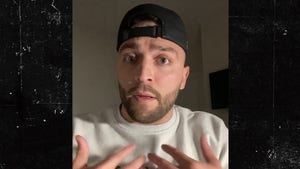